OAKLAND, Calif. (AP) — Three jurors were dismissed Monday for undisclosed reasons on the 10th day of deliberations in the…

OAKLAND, Calif. (AP) — Three jurors were dismissed Monday for undisclosed reasons on the 10th day of deliberations in the trial of two men charged in the deaths of 36 partygoers from a fire inside a cluttered San Francisco Bay Area warehouse.

Alameda County Superior Court Judge Trina Thompson excused three female jurors and replaced them with a woman and two men who were alternates during the three-month trial of Derick Almena and Max Harris. The jury was told to restart deliberations in the case, disregard all past discussions and remember they cannot talk to others about the case or seek outside information about it.

She also imposed a gag order preventing attorneys from discussing the case with reporters.

The Dec. 2, 2016, fire broke out during an electronic music party at the so-called Ghost Ship warehouse in Oakland. The building was packed with pianos, furniture, tangled electrical cords and other flammable material but had only two exits and no smoke detectors, fire alarms or sprinklers, prosecutors say.

The blaze killed 36 people — most of them on the building’s illegally constructed second floor. Prosecutors said the victims had received no warning and had little chance to escape down a narrow, ramshackle staircase.

Monday’s restart is the latest prosecutorial setback in the case.

Almena and Harris were set to be sentenced to nine and six years in prison, respectively, after pleading no contest to manslaughter last year. But a judge threw out their pleas after many of the victims’ families objected, saying their proposed sentences were too lenient.

About a dozen family members and friends of the victims came to court for Tuesday’s announcement but declined to speak as they left.

In closing arguments during the trial, Deputy District Attorney Autrey James said the men didn’t obtain permits because they wanted to avoid inspections and they violated the fire code by refusing to install safety devices.

Almena, 49, was the master tenant and Harris, 29, acted like a manager by collecting rent and settling household disputes, the prosecutor said.

The defense argued that city workers were to blame for not raising concerns about fire hazards and said the fire was arson. Investigators have never found what caused the fire, so arson cannot be ruled out.

Almena and Harris face up to 39 years in prison if convicted. 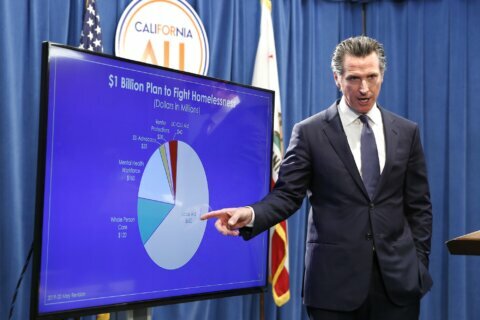 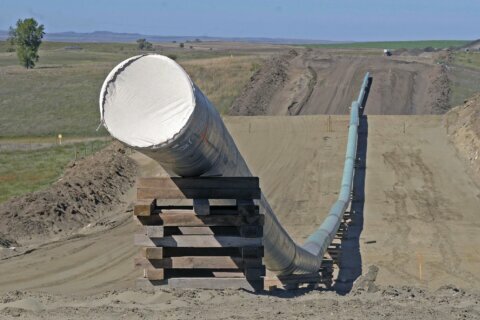