MINNEAPOLIS (AP) — Former U.S. Sen. Al Franken is testing his welcome on the speaking circuit as he takes more…

The Star Tribune reports that tickets went on sale Friday for “An Evening with Al Franken” Oct. 2 at Revolution Hall in Portland, Oregon.

The hall says Franken will share behind-the-scenes stories from his 15 years on “Saturday Night Live” and his 8½ years representing Minnesota in the Senate.

Franken recently told The New Yorker magazine that he regretted resigning from the Senate in December 2017 after several women accused him of unwanted kissing or touching, repeating his claim the allegations were false.

He’s been doing podcasts since November, rolled out a website this year and recently launched a YouTube channel. 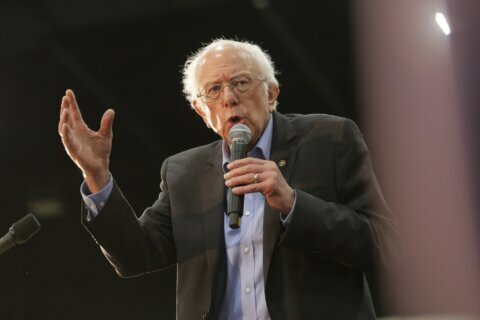