TALLAHASSEE, Fla. (AP) — A call by Florida Democrats to convene a special session on guns got little traction among Republicans, even as Parkland shooting survivors on Wednesday renewed their pleas for more measures to combat gun violence.

March For Our Lives, a group for formed by survivors of last year’s shootings at Florida’s Marjory Stoneman Douglas High School, released its “Peace Plan for A Safer America” two weeks after mass shootings in Texas and Ohio that killed 31 people.

The plan calls on the president to declare a national emergency on gun violence and appoint a director of gun violence prevention. The group also wants the federal government to establish a national licensing and gun registry system, and to reduce the number of firearms in circulation in the United States by 30%.

The latest mass shootings reawakened national anguish over mass violence, with much of that attention on expanding so-called “red flag” laws and on access to guns.

Democrats in the Florida House on Tuesday launched a bid to convene the Republican-controlled Legislature but most Republicans are expected to follow the lead of their legislative leaders who oppose the move. A special session would need consent from at least three-fifths of legislators in both chambers.

Senate President Bill Galvano, a Republican, says that a special session would be too limiting, in time and scope, for the comprehensive review he wants — particularly when there is not yet a clear consensus on how to address the issue. Days after the mass shootings in Texas and Ohio, Galvano asked fellow lawmakers to explore new measures to curb gun violence, including ways to address hate and white nationalism.

At least nine gun-related bills are awaiting hearing by legislative committees, which begin meeting next month.

At a news conference in Orlando, Florida Gov. Ron DeSantis weighed in, saying he doubts the Legislature will convene for a special session on guns.

After the Parkland shootings in February last year, elected officials moved relatively quickly to enact measures intended to curb gun violence. As a result, the state raised the minimum age to buy a gun from 18 to 21 and allowed courts to authorize law enforcement to remove guns from people posing an imminent risk.

DeSantis said he supports an approach that would help identify imminent threats so authorities can prevent more mass shootings.

“When you’re taking these warning signs seriously and you have a system in place that can have the necessary interventions, you’re in a situation where you can potentially stop really dangerous people,” DeSantis said.

This story has been corrected to reflect that a special session requires consent from three-fifths of legislators in both chambers, not two-thirds as initially reported. 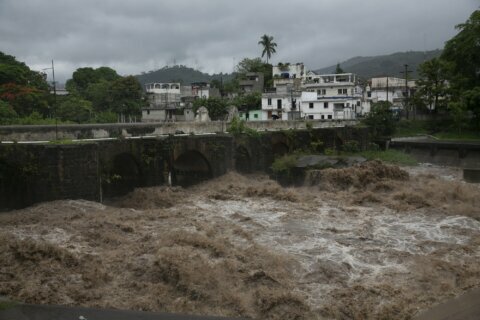 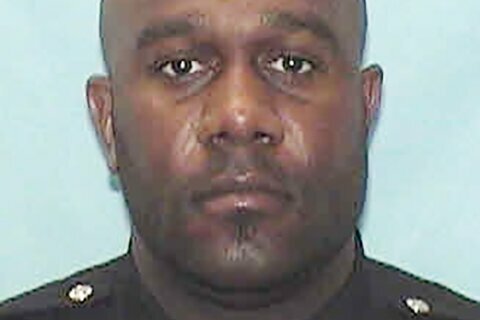