HELENA, Mont. (AP) — A woman was killed and at least seven others were injured when a car competing at…

HELENA, Mont. (AP) — A woman was killed and at least seven others were injured when a car competing at a demolition derby in Montana drove over a chain-link fence into spectators, authorities said.

Powell County Sheriff Gavin Roselles, who witnessed Sunday’s crash and aided the injured, said a woman in her 30s died at the hospital in Deer Lodge. Her name was not released.

Demolition derbies have been a staple at American racetracks and county fairs since at least World War II — and remain popular to this day. They usually involve any number of generally old clunker cars repeatedly bashing into each other until all but a last vehicle remains running.

Several cars were still competing at the Tri-County Fair when one car collided with another. The driver “came out of the turn he was unable to control the vehicle in any way,” Roselles said Monday. “He ended up going over the top of the fence.”

“It was sad and scary,” Victoria Lopez told The Associated Press via Facebook. She and other witnesses said there are usually logs all around the arena at the Powell County Fairgrounds, but this year there wasn’t one in the spot where the cars entered the arena.

Lopez said one driver was unable to stop and his car “flew right through the fence where several people were at. They took off running, but not all made it.”

Meagan Beckett, who has training as a nurse, told the AP she ran to help. She saw responders performing CPR on some victims. “One gentleman had a neck brace on,” she said. “He seemed to be in a lot of pain.”

Two people were treated and released, three remained hospitalized in stable condition Monday and one was flown to another hospital, Roselles said. He did not have that person’s condition. A 1-year-old child was among the injured.

The driver was not among those taken to the hospital, Roselles said.

The Butte-Silver Bow Fire Department on Monday tweeted condolences over the death of a Powell County emergency medical technician at the demolition derby in Deer Lodge, which is about 80 miles (130 kilometers) southeast of Missoula.

Former promoter Tory Schutte of Genoa City, Wisconsin, estimated that about 5,000 derbies are held each year at county fairs nationwide. He said Monday he was aware of fewer than a handful of deaths and he’s been involved since the 1970s.

“People get so excited about everything going on they just keep shifting toward the track,” he said. “It’s the opposite of what our instincts would be.”

The derby was sponsored by the Powell County Chamber of Commerce. A person who answered the phone said the chamber did not have a comment because the crash was still being investigated. 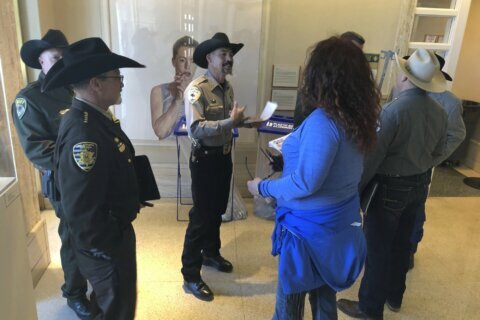 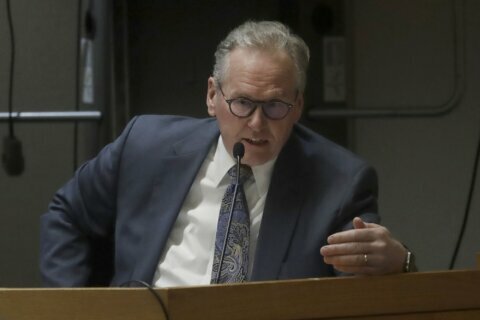 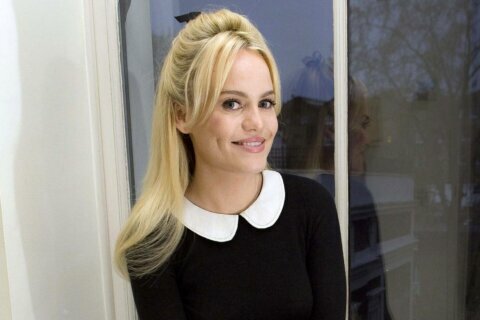