NEW YORK (AP) — Federal prosecutors have subpoenaed up to 20 staff members at the jail where Jeffrey Epstein killed himself, amid mounting evidence that guards failed to keep watch on the financier as he awaited trial on charges of sexually abusing teenage girls, a person familiar with the investigation told The Associated Press on Thursday.

The subpoenas suggest authorities may be pursuing criminal charges against employees at the Metropolitan Correctional Center in New York, where Epstein took his own life on Aug. 10. The person spoke to The Associated Press on condition of anonymity because grand jury proceedings are secret.

Eric Young, president of the union council that represents prison guards, said union officials were told that subpoenas would be issued to employees. Both the FBI and the Justice Department’s inspector general are investigating the circumstances surrounding Epstein’s death.

Attorney General William Barr — who has said investigators found “serious irregularities” at the jail — confirmed Wednesday that the FBI’s investigation has been slowed because some witnesses have been uncooperative. A Justice Department official told the AP last week that several people, including guards believed to have information pertinent to the investigation, were not cooperating and had not yet been interviewed by the FBI.

Epstein’s ability to take his own life while incarcerated at one of the most secure jails in America ended the possibility of a trial that would have involved prominent figures and sparked widespread anger that he wouldn’t have to answer for the allegations. He had pleaded not guilty and was preparing to make the argument that he could not be charged because of a 2008 deal he made to avoid federal prosecution on similar allegations. The Justice Department has vowed to continue aggressively investigating and bring charges against anyone who may have helped Epstein.

Since Epstein’s death, Barr has removed the director of the federal Bureau of Prisons and appointed a new director and deputy director. The jail’s warden has been reassigned to a desk post at a regional office and two guards who were supposed to be watching Epstein the night he died were placed on administrative leave.

The guards on Epstein’s unit failed to check on him every half hour, as required, and are suspected of falsifying log entries to show they had, according to several people familiar with the matter. Both guards were working overtime because of staffing shortages, the people said.

Multiple people familiar with operations at the jail say Epstein was taken off suicide watch about a week after he was found on his cell floor July 23 with bruises around his neck, and put back in a high-security housing unit where he was less closely monitored but still supposed to be checked on every 30 minutes.

They spoke on condition of anonymity because they were not authorized to publicly discuss the investigation. 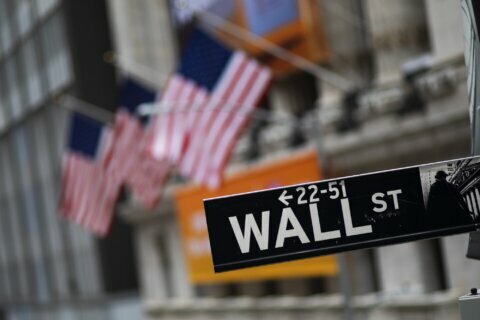 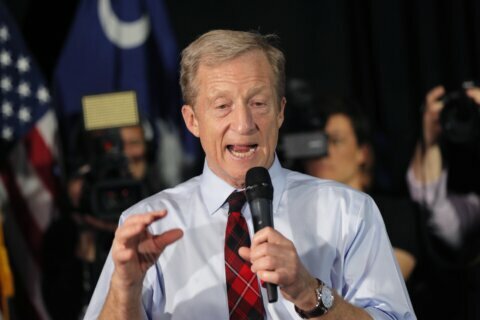