ANCHORAGE, Alaska (AP) — Alaska’s wildfire season usually ends well before mid-August but persistent hot, dry weather has contributed to the start of new fires and the spread of old ones.

High winds Saturday damaged power lines or knocked trees into lines, sparking multiple fires, including one that temporarily shut down the highway between Anchorage and Denali National Park and burned more than 50 structures, said Tim Mowry, spokesman for the Alaska Division of Forestry.

Heavy rain has dampened fires north of the Alaska Range but has not reached areas north and south of Anchorage.

“Usually our folks are in the Lower 48 helping out and we’re drowning in rainfall in August in most of Alaska,” he said.

Fire crews are working with the state fire marshal to confirm the numbers of structures lost, which includes homes, businesses and outbuildings.

No injuries have been reported but not everyone followed a recommendation to evacuate.

“We’re trying to account for any folks who didn’t evacuate when they were advised to do so, that’s an ongoing process,” Mowry said.

July was the warmest month ever recorded in Alaska. On Saturday, a weather system with winds gusting to 40 mph moved into southcentral Alaska.

The fire along the Parks Highway began with a tree falling on a power line. On Sunday night, with strong winds whipping flames, the fire jumped the highway and wildfire crews had to temporarily abandon firefighting to help evacuate threatened residents.

The Alaska Railroad shut down passenger service between Anchorage and Denali Park. Burned trees fell across track and crews worked Monday to remove them, said spokesman Tim Sullivan in a release. Rail passengers were transported by bus.

South of Anchorage on the Kenai Peninsula, high winds invigorated a fire that began June 5 in the Kenai National Wildlife Refuge. The fire jumped the Sterling Highway and entered the Skilak Wildlife Recreation Area, stranding residents trying to return from weekend fishing trips.

The highway connects drivers traveling between Anchorage and the cities of Kenai, Soldotna and Homer. All three are fishing destinations for residents and tourists seeking salmon.

Through Sunday the fire had burned 200 square miles (518 sq. kilometers). The highway reopened at noon Monday., 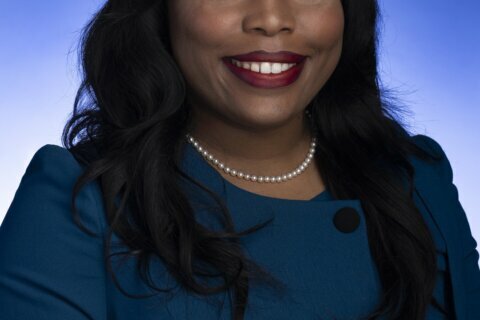