HENRICO, N.C. (AP) — First responders in North Carolina say 17 people have been brought to the hospital with injuries…

HENRICO, N.C. (AP) — First responders in North Carolina say 17 people have been brought to the hospital with injuries ranging from critical to nonurgent after a multi-passenger van rolled over and crashed.

Gaston Fire, Rescue and EMS posted in a Facebook news release that agencies responded to a crash report Thursday evening near Henrico, North Carolina, and found more than a dozen injured. It says 11 patients were in nonurgent condition, five were urgent and one was critical.

Officials say one was victim was found trapped inside the van and responders used hydraulic rescue cutters and saws to remove them.

At least five agencies including fire services, rescue squads and sheriff’s deputies responded to the crash, which left much of the road closed for hours. 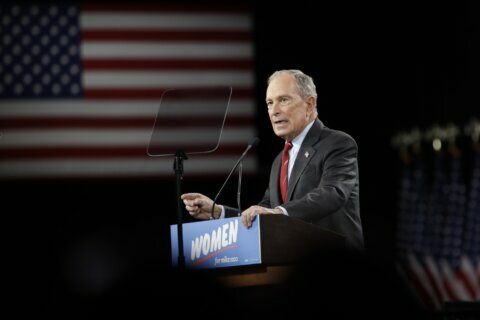