SALT LAKE CITY (AP) — Republican U.S. Rep. Rob Bishop said Monday he is sticking with his plan to retire when his term ends next year after flirting with the idea of running for re-election.

The heavily Republican Utah congressional district makes it unlikely a Democrat could win the seat in 2020.

The longtime congressman told the Deseret News on Monday it was a difficult decision because people were urging him to run again. But, he said he didn’t want to renege on his promise that this would be his final term.

First elected in 2002, Bishop planned to retire at the end of his current term, when his service in committee leadership expires under GOP rules.

He has served as chairman of the powerful House Natural Resources Committee, and is now its ranking member. He has been a key player on many public land bills.

The former history teacher and state lawmaker won nearly two-thirds of the vote in the 2018 election.

Democrats make up only 10% of the voters in the state’s 1st Congressional District and are outnumbered 4-1 by Republicans, according to the latest figures from the lieutenant governor’s office

Bishop acknowledged that he is thinking about running for Utah governor in 2020 but said there needs to be a good reason.

“I am not going to run for governor because I am bored or want a job,” Bishop said. 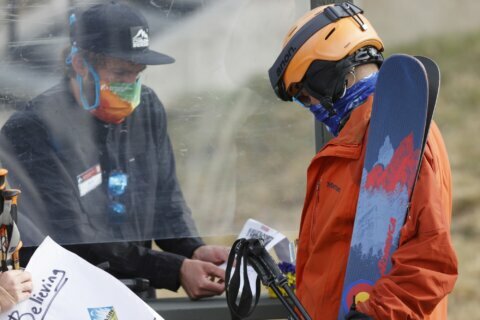