The settlement, announced last week by the Department of Natural Resources and Environmental Control, calls for PBF Energy to pay $950,000 and settles outstanding violations from June 2010 through October 2018.

The News Journal reports environmentalists have long criticized the state as too accommodating to the refinery.

Garvin told the newspaper $950,000 is a high enough number to convince the refinery officials to spend more money on safety in the future.

Also as part of the deal, the state and the refinery agreed to revise permits that cap nitrogen oxide emissions.

A PBF spokesperson didn’t respond to the newspaper’s request for comment. 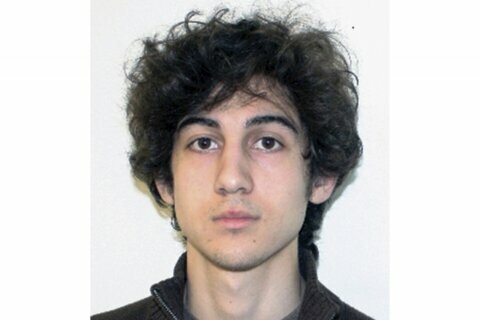