Black rag dolls that came with instructions to "find a wall" and slam the toy against it have been pulled from three stores after customers and a lawmaker said they were offensive.
Listen now to WTOP News WTOP.com | Alexa | Google Home | WTOP App | 103.5 FM

NEWARK, N.J. (AP) — Black rag dolls that came with instructions to “find a wall” and slam the toy against it have been pulled from three stores after customers and a lawmaker said they were offensive.

The “Feel Better Doll” featured instructions to “whack” the doll “whenever things don’t go well and you want to hit the wall and yell.”

The president of One Dollar Zone said roughly 1,000 dolls were pulled this week from its store in Bayonne and two others also in New Jersey.

The dolls were made of black fabric with yarn hair of red, green, black and yellow in the style of dreadlocks, and featured large white eyes and a white smile.

State Assemblywoman Angela McKnight, a Democrat whose district includes Bayonne, called the dolls “offensive” and “inappropriate” after seeing a post on social media.

Bayonne Mayor Jimmy Davis said in a Facebook post that the dolls were “insensitive” and “can certainly be considered racist.”

One Dollar Zone President Ricky Shah apologized for the dolls’ appearance in the stores and said they were pulled Monday after someone posted images online. The Paterson-based company didn’t adequately check a large lot of items it had received before distributing them to stores, he said.

“This somehow slipped through the cracks,” he said.

The dolls were included in a shipment of about 35,000 pieces of closeout merchandise, Shah said, mostly with an “I Love NY” theme, including mugs and picture frames.

The supplier that shipped the order offered to credit One Dollar Zone for the cost of the dolls, Shah said.

The dolls’ manufacturer, the Harvey Hutter Co., couldn’t be reached at several phone numbers and email addresses at its location just north of New York City. Shah forwarded an email from supplier Global Souvenir Marketing stating that the company is no longer in business. Global Souvenir Marketing did not respond to an email seeking comment Friday.

One Dollar Zone operates more than two dozen stores in the northeastern U.S. from Massachusetts to Pennsylvania. 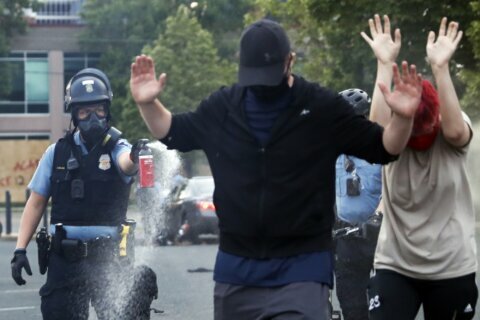 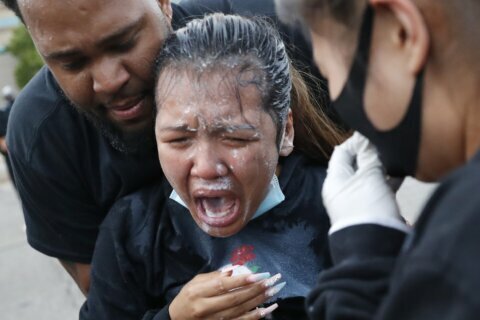 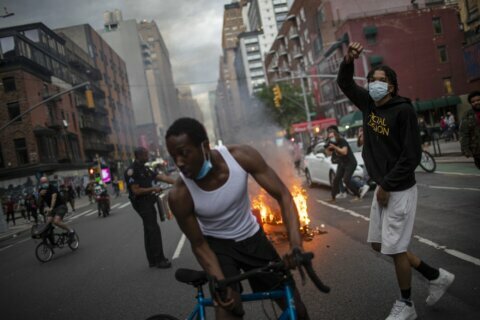