The decision to replace Andrew Jackson, the nation’s seventh president, with Tubman on the $20 bill had been made by Mnuchin’s predecessor, former Treasury Secretary Jacob Lew, who had served in the Obama administration.

Tubman’s fate had been in doubt since the 2016 campaign based on critical comments by then-candidate Donald Trump, who branded the move an act of “pure political correctness.”

Mnuchin, however, said the delay in unveiling a $20 redesign had been prompted by the decision to redesign the $10 bill and the $50 bill first for security reasons. He said those bills will now be introduced before a redesigned $20 bill. 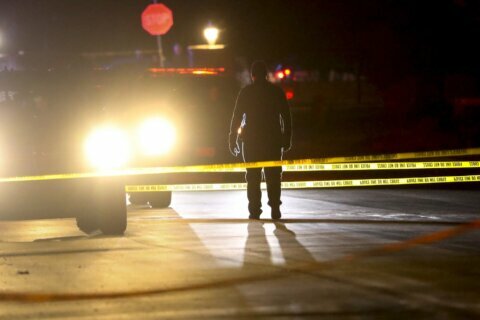 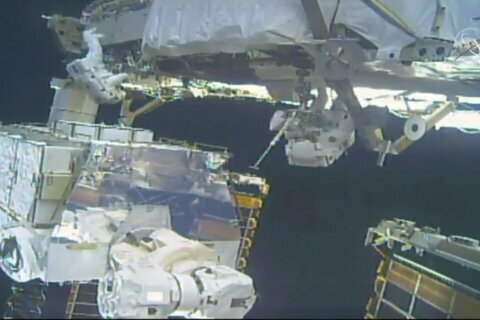