DETROIT (AP) — A federal lawsuit says female inmates at a southeastern Michigan jail were forced to remove their clothes in front of male inmates and guards as well as other jail employees.

The lawsuit this week on behalf of women who were Wayne County Jail inmates in recent months says the searches were unconstitutional and alleges the women were subjected to crude remarks. Their lawyer Michael Dezsi says hundreds of women have been subjected to similar searches at the jail.

The lawsuit says the searches were done when inmates were taken to court hearings or for medical examinations. Dezsi says he has documented complaints from female inmates dating back to 2009.

The Wayne County sheriff’s office says the allegations in the lawsuit are under investigation and officials can’t comment during that process. 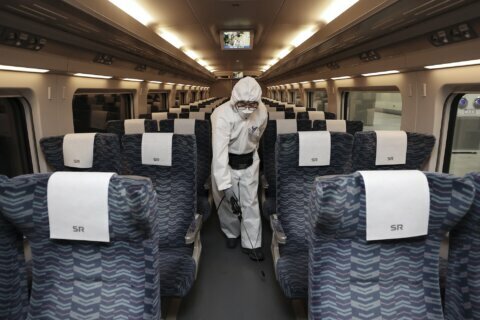