BURLINGTON, Vt. (AP) — A jury began deliberations Tuesday in the trial of a Vermont man facing murder charges in…

BURLINGTON, Vt. (AP) — A jury began deliberations Tuesday in the trial of a Vermont man facing murder charges in the deaths of five teenagers after he caused a head-on crash by driving the wrong way on an interstate.

Judge Kevin Griffin told the jury of eight women and four men late Tuesday morning that they could find Steven Bourgoin, 38, guilty or not guilty of second-degree murder, guilty of manslaughter or not guilty by reason of insanity.

“You are the sole judges of the evidence,” Griffin said.

Bourgoin’s attorneys acknowledge that he was driving the pickup truck that hit the teenagers’ vehicle in October 2016 on Interstate 89 in Williston, but they say he was insane at the time and not criminally responsible.

Prosecutors said Bourgoin was troubled, going through a custody battle and having financial troubles but legally responsible for the crash.

Two psychiatrists who testified for the defense, including one originally hired by prosecutors, said that in the days leading up to the crash, Bourgoin thought he was on a secret mission. He believed he was in danger and thought he was getting inferences from lights, radios and television static about what to do, they said. Psychiatrists said Bourgoin was psychotic and legally insane at the time of the crash.

Another psychiatrist diagnosed him as having an adjustment disorder with disturbance of mood behavior but said he was sane at the time of the crash.

Prosecutors said Bourgoin left his home that night, got onto Interstate 89 going south and then turned around, nearing 90 miles (144 kilometers) per hour traveling north in the southbound lane. He collided with the car that carried the five teenagers in Williston.

After the initial crash, Bourgoin allegedly stole a Williston police cruiser and again headed south on the interstate before turning around and crashing again into vehicles at the original crash scene.

The trial began May 6.

This story has been corrected to state that two psychiatrists testified for the defense. 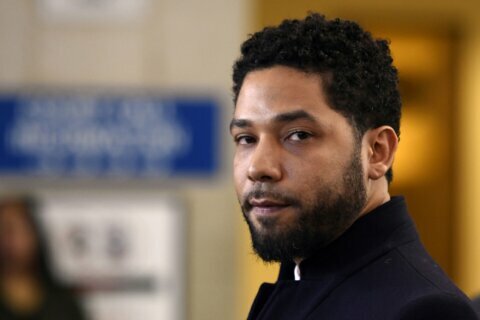 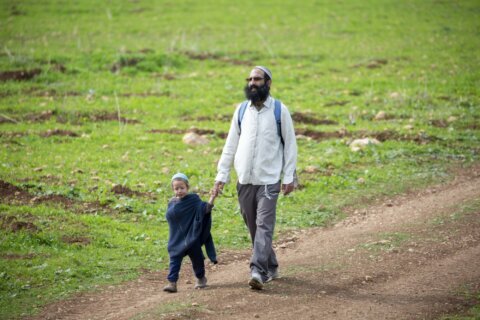