TURTLE CREEK, Pa. (AP) — Police have charged a woman accused of forcing her friend’s 12-year-old daughter to get a birth control implant in her arm without the mother’s permission, allegations the woman’s lawyer says are completely false.

Valerie Marie Fullum is charged with two felony counts of endangering welfare of children and a misdemeanor charge of recklessly endangering another person, according to court documents. She turned herself in Thursday afternoon, according to her lawyer Steven Townsend.

A police complaint says Fullum took two minors to get the birth control without their parents’ permission. The other child’s age wasn’t given but police said she didn’t get the implant.

The 12-year-old’s mother told WTAE-TV her daughter didn’t tell her about the device for a month. She said her daughter felt forced and threatened by the 29-year-old Fullum, of New Brighton, and alleges the device, implanted in April, has harmed the girl’s health. She recently had the device removed.

“My client didn’t coerce or force anyone to do anything against their will, and once the facts get out on this case it will be clear,” Townsend said.

The 12-year-old’s mom alleges Fullum told the Adagio clinic in Allegheny County she was the girl’s aunt.

State health department spokesman Nate Wardle told WTAE that clinicians may provide birth control and contraception to minors without informing or obtaining consent of a parent or guardian.

Adagio Health spokesperson Alicia Schisler told the news station the clinic counsels and encourages “all minors who seek services at Adagio Health to discuss their medical care with their parents.”

A preliminary hearing is set for May 28. 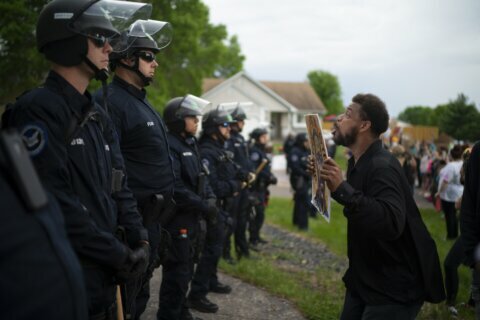 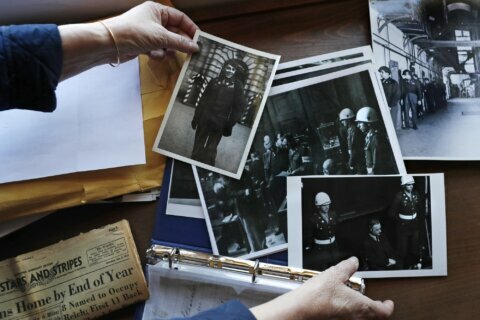