NEW YORK (AP) — Apple users will be able to subscribe to HBO, Showtime and a handful of other channels directly through Apple’s new TV app, bypassing the need to download or launch a separate app.

The new capabilities available Monday come ahead of Apple’s plan to offer its own original shows, including ones from Oprah Winfrey and Steven Spielberg. Those shows will be part of an Apple TV Plus subscription coming later this year for a yet-to-be disclosed price.

Hulu and Amazon already offer premium channels as add-ons to their regular subscriptions, and both have original shows. Apple is trying to catch up on streaming video to make up for a slowdown in iPhone sales.

Although those channels are already available as part of individual apps for iPhones, iPads or Apple TV, buying subscriptions through Apple will allow users to watch those videos directly in Apple’s app.

They’ll also be able to download videos to watch when there isn’t an internet connection, something not always available through the individual apps.

One catch: Subscriptions through the new Apple TV app and individual channel apps are treated separately. So to get the download feature, users would need to cancel their existing HBO subscription and sign up again through Apple TV. Once they do that, they’ll no longer be able to watch through HBO’s own app.

The new Apple TV app will also incorporate shows and movies bought through Apple’s iTunes store and will introduce a new section with kid-friendly videos. 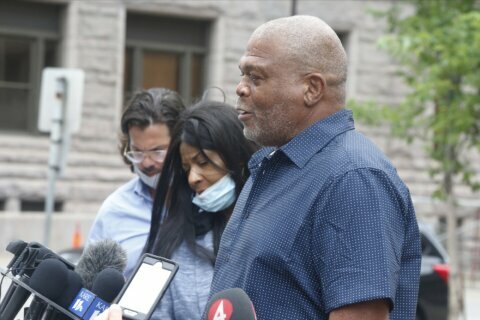 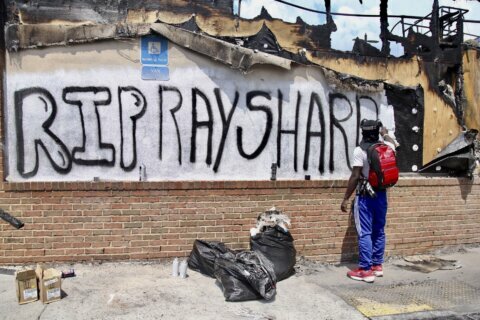 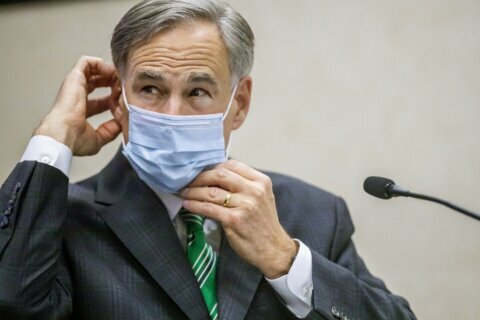