MONTGOMERY, Ala. (AP) — Alabama lawmakers on Thursday postponed a vote on a proposed abortion ban after anger erupted in the state Senate when some Republicans stripped an exception for rape and incest from the bill.

Shouting broke among senators when the exemption for rape and incest was removed without a roll call vote. Democrats and some Republicans objected to the change to the bill, which would make performing an abortion at any stage of pregnancy a felony, being gaveled through quickly.

“You’ve got 27 men over on the other side ready to tell women what they can do with their bodies,” Democratic Sen. Bobby Singleton said. “You don’t have to procedurally just try to railroad us.”

Senate President Pro Tem Del Marsh suggested lawmakers go home for the weekend to cool off and resume debate on the bill Tuesday. Marsh said he supports an exemption for rape and wants a roll call vote on the matter next week. He said the bill still has a favorable outlook in the GOP-dominated chamber.

The anger over the procedural dispute underscored tensions over the proposal that would become the most stringent abortion restriction in the country if approved.

Emboldened by conservative justices who have joined the Supreme Court, abortion opponents in several states are seeking to spark a legal challenge that could eventually lead the court to revisit Roe v. Wade, the 1973 decision that legalized abortion nationwide.

The Alabama bill comes soon after Kentucky , Mississippi , Ohio and Georgia approved bans on abortion once a fetal heartbeat is detected, which can occur in about the sixth week of pregnancy.

The Alabama bill, which was approved by the House of Representatives 74-3 last week, goes further by seeking to outlaw abortion outright.

Republican State Rep. Terri Collins, the sponsor of the bill, objected to an exception for rape and incest, saying any exceptions could hurt the goal of creating a court case to weigh whether embryos and fetuses are people with rights of personhood. She has argued that lawmakers could come back and add exemptions if states regain control of abortion access.

Chambliss said the bill was not about the right of privacy, referring to the legal basis behind Roe, but about “the right of an unborn child to live.”

“That child has the right to develop and be delivered without its privacy being invaded, invaded by forceps and scalpels,” Chambliss said.

Opposed senators said supporters were grandstanding in a political fight that will cost the state legal fees that could be spent on health care and other needs.

“I hope that the 27 men on the other side of the aisle are able look at the women in their family in the eye, or the women who are in their district, and be able to explain away their votes to them,” Singleton said.

The bills signal a shift from some conservative states attempting to chip away at the edges of abortion access to a go-for-broke strategy of pushing outright abortion bans.

“The others haven’t worked,” said Rep. Rich Wingo, a House member who worked on the bill. “We are going right through the front door directly after Roe.”

Critics have promised a swift lawsuit to challenge the ban if enacted, and people on both sides say they expect lower courts to block the measure from taking effect. Their expectations differ on what will happen when an appeal gets to the Supreme Court.

Eric Johnston, president of the Alabama Pro-Life Coalition and a lawyer who wrote much of the bill, said it was purposely written to conflict with Roe in the goal of getting a Supreme Court review.

Randall Marshall, executive director of the American Civil Liberties Union of Alabama, said other abortion related cases, including Alabama’s attempt to ban a common second trimester abortion procedure, are in the appellate pipeline.

“With all of the problems that we face here in Alabama that cry out for funding, …. it makes no sense for this body to pass a bill that is just to going to add to the taxpayers’ bill and does nothing to address the real problems in Alabama,” Marshall said. 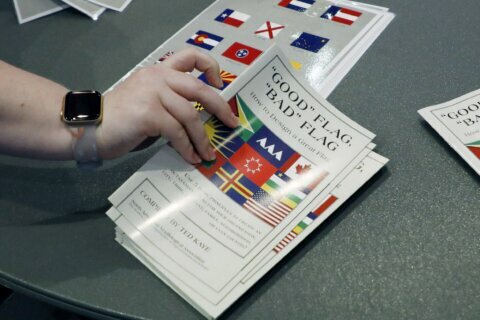 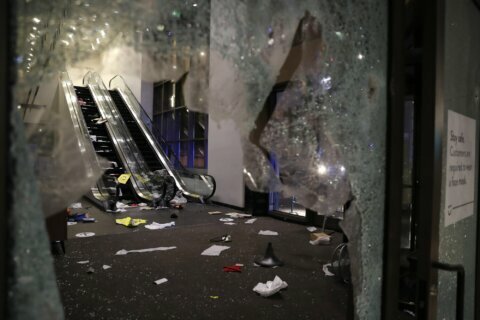 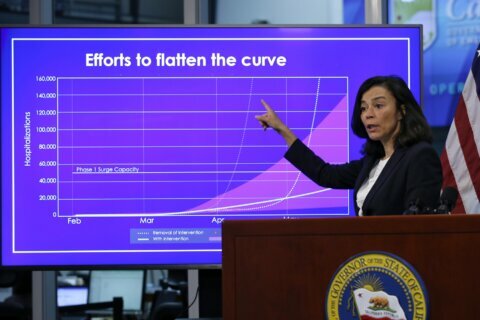 Health officials are quitting or getting fired amid outbreak