Top Senate Dem stops short of embracing ‘Medicare for All’

WASHINGTON (AP) — The Senate’s top Democrat stopped short of throwing his weight behind Sen. Bernie Sanders’ “Medicare for All” plan Thursday, calling it one of several proposals his party is advancing to strengthen health care.

Senate Minority Leader Chuck Schumer, D-N.Y., made the comments to reporters a day after Sanders, a Democratic presidential candidate, rolled out his latest version of the measure.

The Vermont independent’s package is supported by many liberals and several other presidential contenders, but many moderates fear it’s an easy target for Republicans to characterize as socialist and a pathway to huge tax increases. Health care seems likely to be a major issue in next year’s presidential and congressional elections.

Underscoring the GOP’s glee at using Medicare for All as a campaign issue, Senate Minority Leader Mitch McConnell, R-Ky., said he’d consider forcing the Senate to vote on Sanders’ bill. Such a vote would put many Democrats in the uncomfortable position of backing an issue of intense interest to liberal Democratic voters while leaving themselves vulnerable to GOP attack ads.

“Different Democrats have different ways to get there,” Schumer said.

Sanders’ 100-page bill would replace job-based and private health insurance with a government-run system providing coverage for all. There would be no premiums or deductibles and only minimal copays for certain services.

Sanders did not estimate his measure’s cost, which others have projected at well into the trillions of dollars. He listed a menu of potential ways to pay for his bill but not specified which he would choose.

Schumer cited several more modest proposals by other Democratic senators and said, “We are united on moving health care forward.” 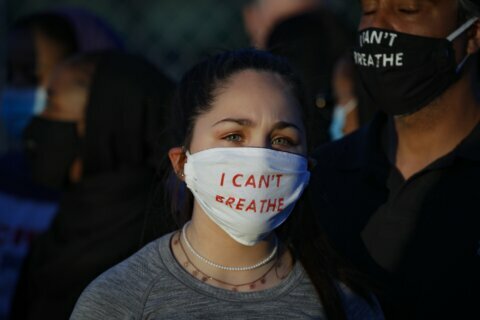 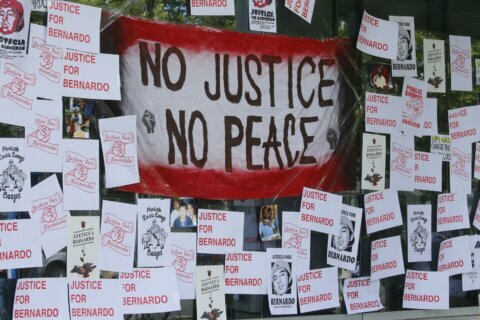