Hashim Thaci said Monday the decision was taken “following consultations with political parties,” a move that may aggravate already tense ties between Kosovo and Serbia.

Four mayors from the Serb-dominated northern municipalities in Kosovo resigned in November to protest the Kosovo government’s 100% tariff on goods imported from Serbia.

Prime Minister Ramush Haradinaj has resisted international calls, saying the tariff will only be lifted when Belgrade recognizes Kosovo’s sovereignty and stops preventing it from joining international organizations. 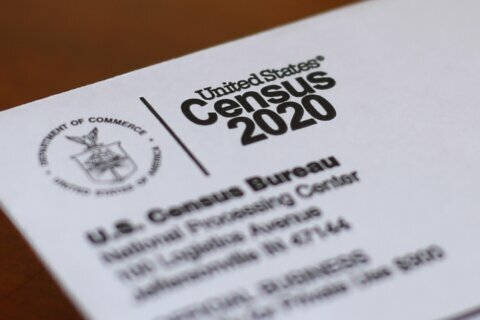