ST. LOUIS (AP) — A Missouri man who confessed to knocking over about 120 headstones at a Jewish cemetery near…
Listen now to WTOP News WTOP.com | Alexa | Google Home | WTOP App | 103.5 FM

ST. LOUIS (AP) — A Missouri man who confessed to knocking over about 120 headstones at a Jewish cemetery near St. Louis has been sentenced to three years of probation.

Thirty-five-year-old Alzado Harris, of Northwoods, also was ordered to pay $5,000 in restitution when he was sentenced Thursday after pleading guilty to felony institutional vandalism.

Harris was accused of knocking over headstones at the Chesed Shel Emeth Cemetery in University City in February 2017. The case drew so much attention that Vice President Mike Pence visited.

But prosecutors said it didn’t appear there was an anti-Semitic motive when Harris was linked to the vandalism last year through DNA found on a discarded jacket. The DNA matched a sample he gave in an earlier burglary.

Harris told authorities he was drunk, high on marijuana and angry at a friend. The repaired cemetery was rededicated in August. 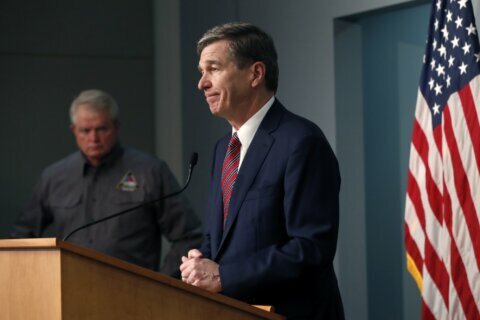 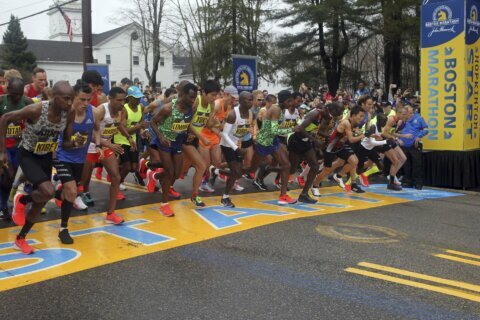