MNG, which is backed by a hedge fund, holds 7.5 percent of Gannett's stock and has been rebuffed repeatedly by the company when it has approached it about a sale.

DENVER (AP) — The publisher of USA Today has received a $1.36 billion buyout bid from a media group with a history of taking over struggling newspapers and slashing jobs.

MNG Enterprises, better known as Digital First Media, said in a letter to Gannett Co. Monday that its leadership team has failed to show that it can run the company effectively.

The newspaper industry has shrunk and consolidated as readers ditch print papers and go online. Estimated U.S. daily newspaper circulation, print and digital combined, fell 11 percent to 31 million in 2017, according to the Pew Research Center. As recently as 2000, weekday subscriptions totaled 55.8 million.

In just the last three years, employment in newsrooms has fallen 15 percent.

The Wall Street Journal was first to report that the hedge-fund backed MNG has built up a 7.5 percent stake in Gannett, and that it has been rebuffed repeatedly by the company about a sale.

Gannett said Monday that it has received the offer and it’s under review.

Gannett, based in McLean, Virginia, owns dozens of newspapers including the Record in New Jersey and the Arizona Republic in addition to USA Today. It also has a record of buying media companies and slashing costs.

It, like newspapers it has acquired, has faced intense pressure to maintain revenue and attract advertising dollars.

Profit has been in decline for years and in November the company lowered its full-year expectations on weak revenue growth in digital advertising. It is also seeking a new CEO after Robert Dickey announced plans in December to step down this year.

Digital First plans offered $12 per share for Gannett, nearly a quarter above its closing share price Friday of $9.75. Gannett’s shares have rebounded after a rough spell in 2018.

Digital First owns about 200 newspapers and other publications including the Denver Post and Boston Herald. It has a reputation for stringent, painful cost-cutting. Its biggest shareholder is Alden Global Capital LLC, a New York hedge fund that invests in distressed companies.

In April, The Post published the editorial headlined “As vultures circle, The Denver Post must be saved,” calling on Alden Global Capital to sell the newspaper after it cut 30 more positions in the newsroom, leaving it at a fraction of its size just a few years ago. Then in May , three top figures at the Denver Post, including its former owner, resigned amid budget and staff cuts.

But jobs are being slashed all over at newspapers.

In July media company Tronc Inc. cut half of the New York Daily News’ newsroom staff, including the paper’s editor in chief. 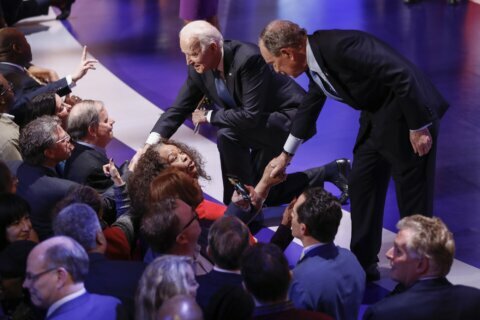 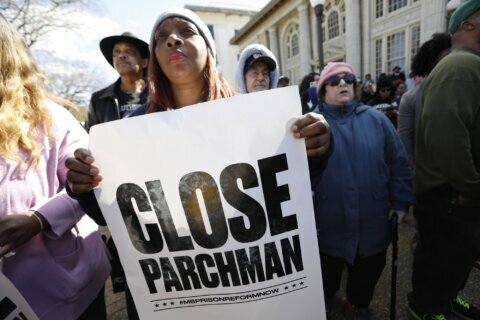 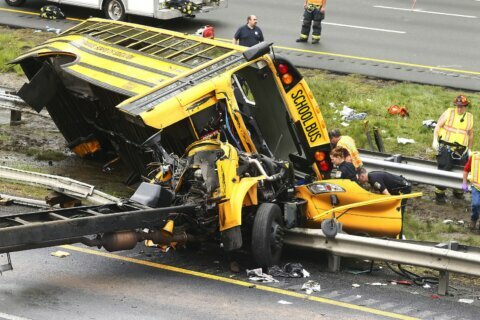