DENVER (AP) — The parents of a missing Colorado woman have filed a wrongful death lawsuit against her fiance, who…

DENVER (AP) — The parents of a missing Colorado woman have filed a wrongful death lawsuit against her fiance, who has been charged in the 29-year-old’s death.

The lawsuit was filed Friday in Colorado’s federal district court on behalf of Cheryl and Darrell Berreth. The lawsuit seeks unspecified damages against 32-year-old Patrick Frazee for Kelsey Berreth’s death.

Frazee was charged Monday with murder and solicitation to commit murder.

Berreth and Frazee were engaged. Berreth’s body has not been found, but police say they believe she was killed in her Woodland Park home.

It’s not clear if Frazee has an attorney to represent him in the Berreths’ lawsuit. An attorney with the state public defender’s office is representing him in the criminal case. 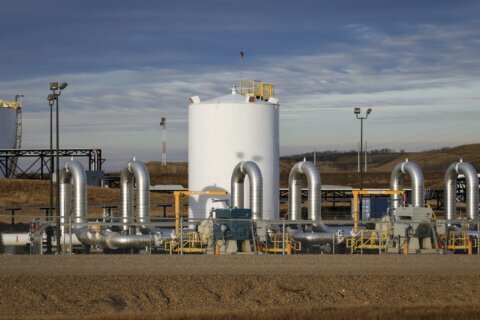