WASHINGTON (AP) — Senate Democrats said in a report Wednesday that Congress should take an active role in addressing harassment and discrimination in the American workplace, and cited fear of retaliation as the leading cause for claims going unreported.

Among the recommendations are strengthening workers’ rights to join unions and extending the statute of limitations to bring harassment claims. The report proposes expanding federal protections to include employees at small businesses, independent contractors and interns. It also suggests making clear that LGBTQ individuals are protected under federal civil rights laws.

The study comes about a year after Congress found itself squarely at the center of the #MeToo movement as more than a half-dozen lawmakers accused of sexual harassment were forced to resign. Revelations of sexual harassment and abuse at the hands of powerful men in media, business, entertainment and politics roiled those industries. But more attention needs to be paid to pervasive harassment and abuse of low-wage workers, who are particularly vulnerable and often feel unable to speak out.

“We’ve seen so many people bravely come forward and make clear that sexual assault and harassment in the workplace just has to stop,” said Sen. Patty Murray of Washington state, the top Democrat on the Senate Health, Education, Labor and Pensions Committee. Democratic aides on the committee spent nearly a year on the report, interviewing people who alleged harassment or discrimination on the job. Staff also consulted with policy experts, industry groups and unions.

Murray said she wanted “to make sure that Congress paid attention not just to the stories from Hollywood or here in the nation’s capital, but to all workers, especially in industries like manufacturing and food service where these threats are especially high.”

Republicans will continue to control the White House and the Senate come January, making the fate of congressional action on these issues unclear.

Over the past year, the number of sexual harassment cases filed with the Equal Employment Opportunity Commission, the federal agency tasked with enforcing civil rights laws regarding workplace discrimination, has increased significantly, and the agency’s rate of filing lawsuits over such claims has risen by 50 percent, according to the report.

The report also urges Congress to:

—eliminate tipped minimum wage “to end workers’ economic reliance on customers, which too often includes some customers who take advantage of the situation and harass workers.”

—do more to ensure victims have access to resources and legal counsel.

The study comes less than a week after the House and Senate voted to overhaul the system for reporting sexual harassment and retaliation claims on Capitol Hill, making lawmakers personally financially liable for settlements stemming from harassment and retaliation. Lawmakers agreed to extend protections to interns and unpaid staff, and give victims access to a confidential adviser who can offer legal advice, but not official representation.

The Democrats said their proposals, if put in place, would “advance the current understanding of the prevalence of workplace harassment, provide employers with tools to implement effective anti-harassment policies and trainings, and provide workers in a variety of workplaces with the protections and tools they need to combat harassment.” 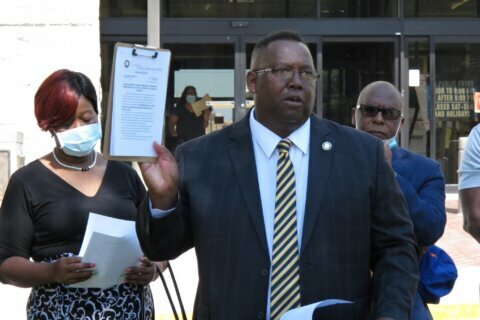 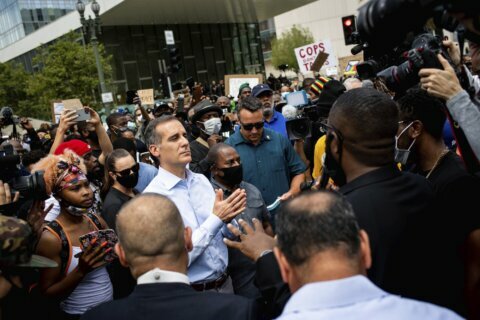 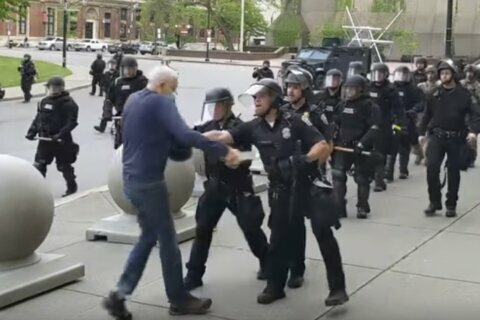