There were no reports of conflict between the Russian and the U.S. and Canadian jets.

“NORAD’s top priority is defending Canada and the United States. Our ability to protect our nations starts with successfully detecting, tracking, and positively identifying aircraft of interest approaching U.S. and Canadian airspace,” General Terrence J. O’Shaughnessy, the NORAD commander, said in a statement. 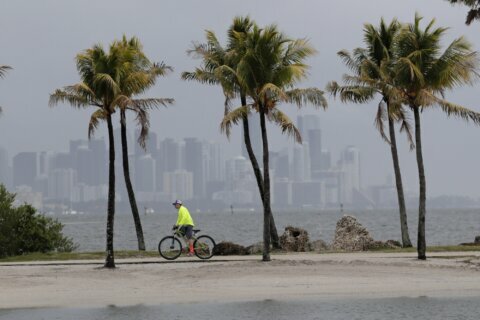 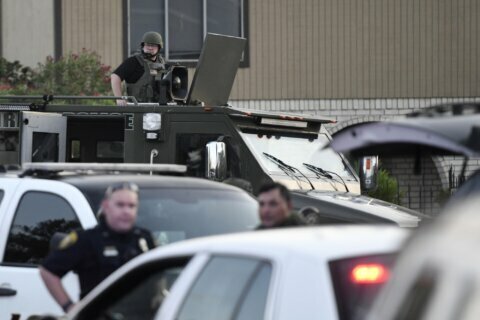 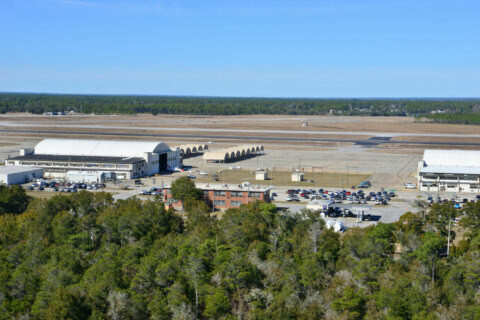