LOS ANGELES (AP) — Event organizers should review their emergency plans after a deadly shooting at a California food festival to see if they can make additional safety improvements as the peak of summer and fair season culminates with a series of open-air events that are notoriously difficult to secure, law enforcement experts said.

The weekend shooting at the Gilroy Garlic Festival left three dead — including two children — and a dozen injured at the famous three-day event that attracts more than 100,000 people annually to the agricultural community in Northern California.

The festival included a perimeter fence, metal detectors, a bag search and police patrols. Santino William Legan, 19, cut through the fence and opened fire with an AK-47-style rifle before three officers fatally shot him in less than a minute.

“Anytime you put on a large event with a lot of people you’re always concerned, which is why we try to run a very tight, closed event where there’s, you know, controlled access,” Gilroy Police Chief Scot Smithee said at a news conference Monday. “Do we think about how we’re going to respond if something were to happen? I would say the answer is yes.”

Experts ticked off a list of ideal precautions: a perimeter fence — or even two — with police patrols, as well as drones, security cameras, social media monitoring, bag checks, metal detectors, limited points of entry and an “overwatch” police unit that monitors the event from a high perch.

Recommendations for an overwatch position and securing beyond the site of the event are similar to suggested improvements after another deadly festival shooting: In 2017, a gunman on the 32nd floor of a Las Vegas hotel fired into a concert crowd and killed 58 people.

Still, officials said first responders and event coordinators need to balance safety concerns, costs and a welcoming atmosphere for visitors, noting that eventgoers likely do not want to be subjected to extensive screening with X-ray machines and metal detectors.

“You obviously can’t do an event that is set up like an international airport,” said Sheriff Tony Spurlock of Douglas County, Colorado, where the annual county fair is being held this week. “It’s not the kind of environment that we would set up magnetometers at every entrance.”

Brian Higgins, a former Bergen County, New Jersey, police chief, said controlling an event’s perimeter through technology and police is key to safety. Although a long line of people at a single point of entry can pose its own target, limited access means law enforcement can more easily see who is coming in and out — and with what.

“Events like this are occurring across the country every weekend and it’s up to those event coordinators to determine the extent to which they want to employ security features,” Craig Fair, deputy special agent in charge at the FBI’s San Francisco office, said told reporters Monday.

“If somebody’s that determined to do something that terrible, it’s going to be hard to stop them,” said Soraya Sutherlin, managing partner of Los Angeles-based Emergency Management Safety Partners.

Sutherlin said event planners should clearly label exits, with signs pointing people toward an evacuation route, and design a way for visitors to report suspicious activity either in person, over the phone or through an app.

Officials said there must be greater efforts to identify future shooters beforehand, through social media monitoring or other means.

“How do we figure out that he was an absolute ticking time bomb waiting to go off?” said Stephan Dembinsky, public safety director in Daytona Beach Shores, Florida. “Until we figure out how to identify them, we’re going to keep having these shootings.” 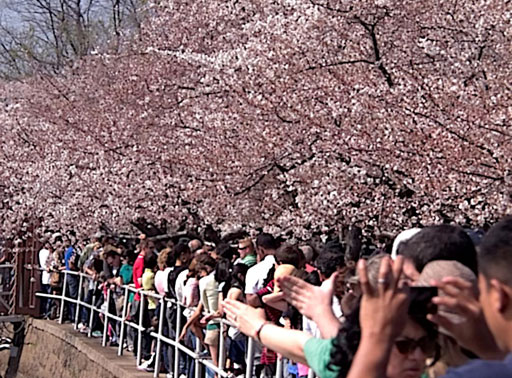 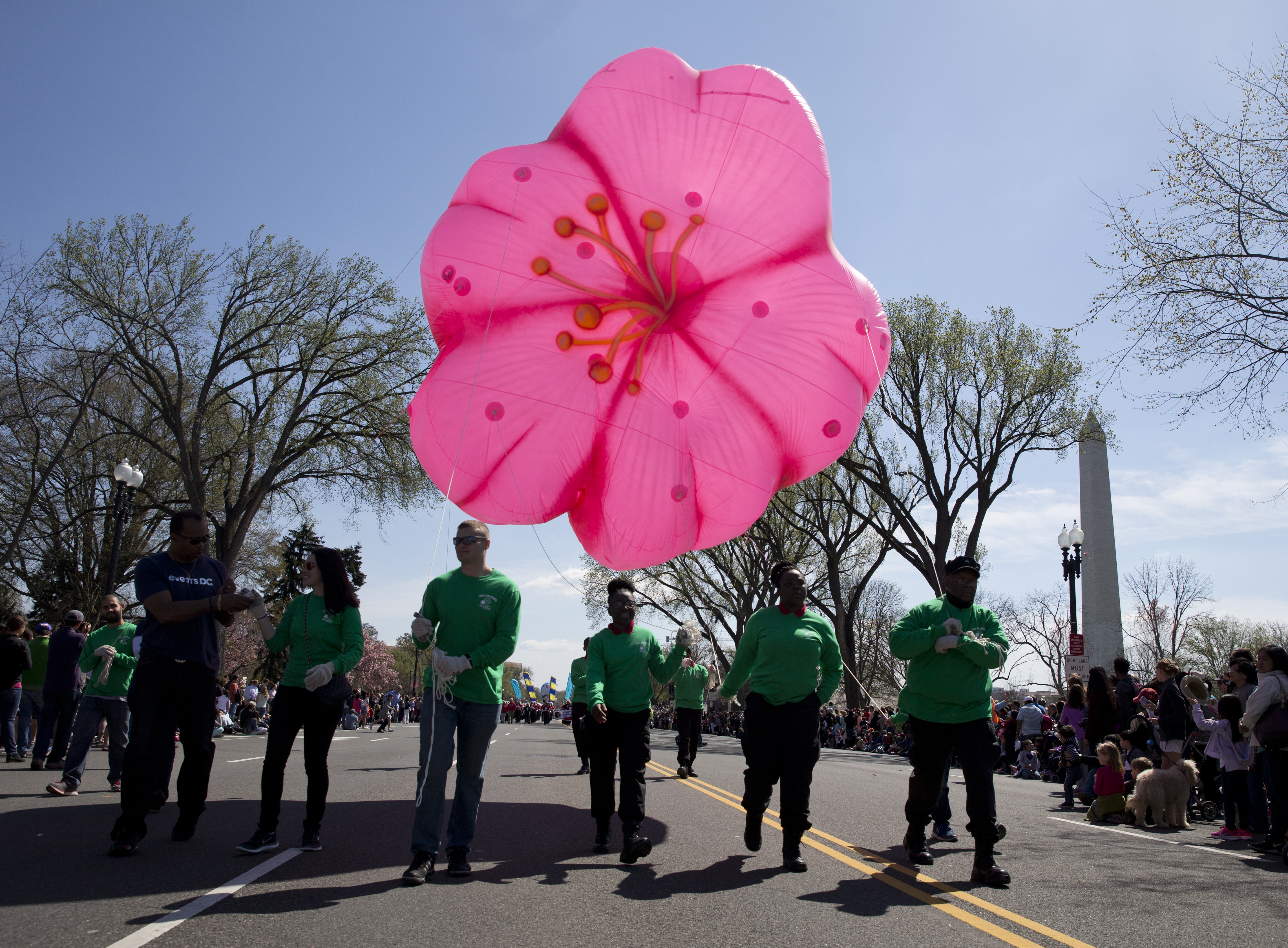