NEW YORK (AP) — Blondie has figured out where to put their heart of glass — a big ‘ol box.

The iconic rockers said Wednesday they will release their first authorized collection in their 50-year history, a huge box set that includes 124 tracks, 36 of which were never issued.

“Blondie: Against The Odds 1974-1982” drops Aug. 26. The remastered music is accompanied by two volumes of liner notes, track-by-track commentary, a 120-page illustrated discography and dozens of previously unpublished photos.

“When I listen to these old tracks, it puts me there like I am a time traveler. As bad as it was sometimes, it was also equally as good. No regrets. More music,” said frontwoman and songwriter Debbie Harry in a statement.

The heart of the box set is the band’s first six studio albums: “Blondie,” “Plastic Letters,” “Parallel Lines,” “Eat to the Beat,” “Autoamerican” and “The Hunter,” with the hits “Heart of Glass,” “Atomic,” “Tide Is High,” “Sunday Girl,” “Rapture” and “Call Me.”

The collection, via UMe and The Numero Group, is available to pre-order now. It is be available in four formats — Super Deluxe Collectors’ Edition, Deluxe 4LP, Deluxe 8CD and 3CD editions. 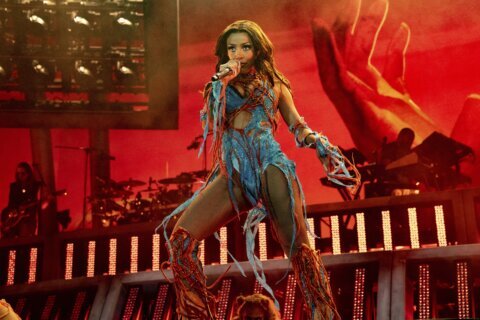 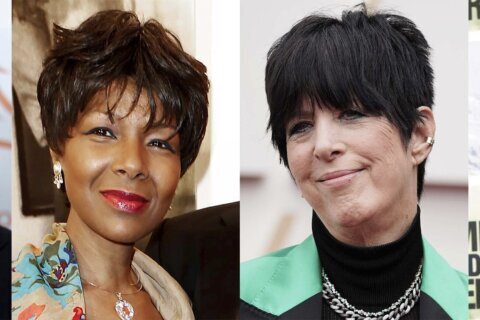