That critique could apply here.

Mehldau is perhaps the most lyrical jazz pianist of his generation. He’s also drawn to a genre that could be called restless-soul music – challenging, experimental, boundary-defying material, such as “Jacob’s Ladder.”

Even so, Mehldau’s ambition is to be admired, and prog rock fans will likely love it. He draws on Genesis – the book and the band – as he considers our climb toward heaven and our relationship with God.

Rush is a recurring touchstone, and there are also nods to Yes, Bach, math metal, David Byrne, Tropicália, free-jazz funk and video games. Guests include Chris Thile and Cécile McLorin Salvant, but Mehldau does the heavy lifting – on one cut he plays 11 instruments and contributes layered wordless vocals.

With music, however, as with spiritual matters, sometimes less is more. The conclusion of the final tune features an ordinary 4/4 beat and three-chord pattern explored by Mehldau’s solo piano. Like Mahler at his best, it sounds heavenly.

Review: Harry Styles is fully at home in ‘Harry’s House’

With sequel plans, Rob Reiner turns ‘Spinal Tap’ up to 11 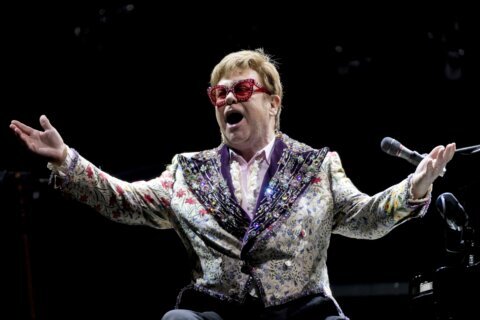