LAS VEGAS (AP) — Chaka Khan, Stephen Stills, Sara Bareilles, Cyndi Lauper, Billy Porter and Beck will be among those performing in tribute to Joni Mitchell when she’s honored as the 2022 MusiCares Person of the Year by the Recording Academy.

The academy announced the latest additions to the lineup Thursday for the tribute concert and gala to be held in Las Vegas on April 1, two days before the Grammy Awards.

Graham Nash will give a remote performance.

Batiste, this year’s top Grammy nominee with 11 nods, and Carlile, who is up for five, are serving as musical directors for the Mitchell tribute.

The event, like the Grammy ceremony itself, was postponed from January to April over fears of the omicron variant and moved from Los Angeles to Las Vegas.

Mitchell, 78, the singer-songwriter and Rock & Roll Hall of Famer behind such classic albums as “Blue,” “Clouds,” and “Court and Spark,” is being honored as MusiCares Person of the Year for her artistic accomplishments, the inspiration she’s given to other artists, and her philanthropy.

The gala concert and dinner raises funds for the programs of MusiCares, the Recording Academy charity that provides health and welfare services to musicians in need. 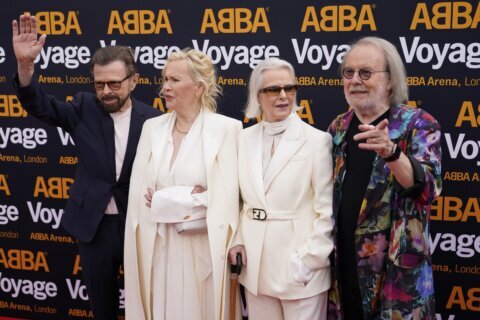 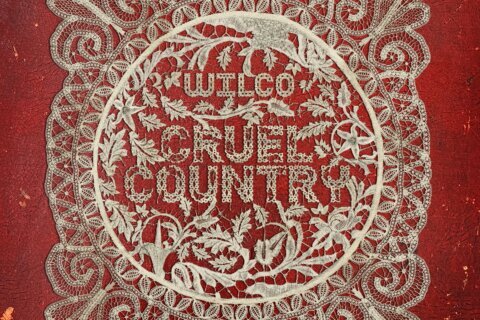