The only thing that would get her in the spirit to do a holiday record was singing with her two best gal pals from the Pistol Annies, Ashley Monroe and Angaleena Presley.

“If there was ever a time I would think a Christmas album was fun, it would be with these two girls, for sure,” said the Texas-born singer.

“Hell of Holiday” is the album for the holiday survivors, the folks like Lambert who are a little more sarcastic than sentimental, but still can find the meaning of the season through all the tinsel. The trio of singers bring both humor and harmony as they celebrate with hillbilly relatives, get caught up in the hustle and sing Jesus a “Happy Birthday” song.

“We are all sad song lovers, so there’s some moments on this record that have either some some dark humor or some sad song undertones,” said Lambert.

The three wrote the 10 original songs together at Lambert’s farm around the holidays last year, penning songs together around bonfires. Monroe brought “Cynthia,” her synthesizer, to work up the melodies.

“She really got us in the Christmas mood,” said Lambert of Monroe’s synthesizer skills.

On “Snow Globe,” the trio capture the magic of a white Christmas to hold onto all year long, backed by electric guitars, a saxophone solo and handclaps. On “Harlan County Coal,” Presley sings about lazy husbands, shotgun shells as ornaments and scraping by to afford both presents and the light bill.

While they wanted to incorporate some classic Christmas production, with bells, saxophones and organs, they still wanted the songs to sound like their other albums.

“A couple of songs on the record, I mean, technically, if you take them off of a Christmas album, you wouldn’t even know that they were a Christmas song, which is something that I thought added a bit of Annies to it,” said Presley.

In addition to the originals, they also covered Christmas classics, like Merle Haggard’s “If We Make It Through December” and a tender version of “Auld Lang Syne.”

By the time they finished the record in June, the trio had fully embraced the holidays, with Lambert buying ugly Christmas sweaters to wear in the studio.

“They were really ugly,” Lambert said with a laugh. “Cheap Amazon Prime. Like, what can come tomorrow that’s a Christmas sweater?”

They’ll give their first TV performance of their holiday music when they appear on “CMA Country Christmas” on Nov. 29 on ABC. Presley and Monroe may have made a true believer out of Lambert, as she hopes the music will become a new tradition for years to come.

“Because it is a holiday record, it will live every year forever. And that makes me really happy,” said Lambert. 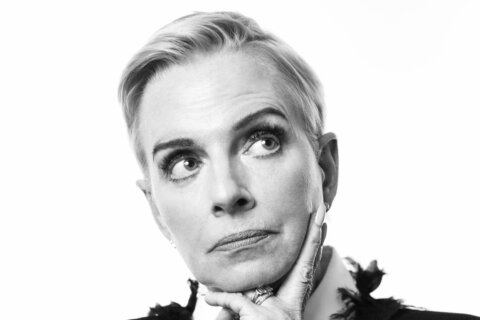 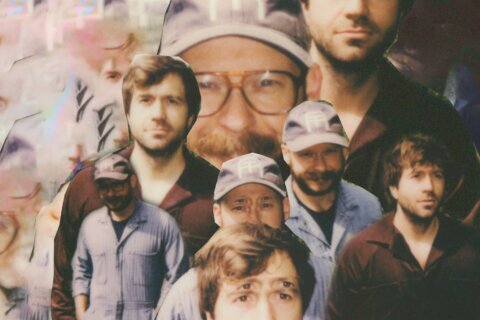 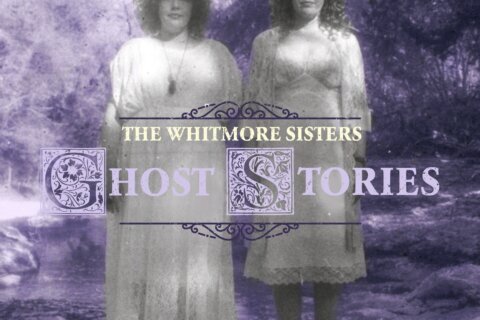