Uh-oh. It’s not a good sign when any band starts referencing death right from jump. Modest Mouse have placed an open coffin on the cover of its latest album and have called it “The Golden Casket.”

Relax, fans. Inside the 12-track album is a band true to its quirky alt-rock soul and having kooky fun. It may be commercial enough to attract new listeners and yet still embrace enough of the bizarre to satisfy longtime admirers. If this is a eulogy, it’s a terrific one.

In fact, a resigned tranquility runs through the band’s first album since 2015. In the song “Wooden Soldiers,” frontman Isaac Brock sings “just being here now is enough for me” and in “We’re Lucky,” he’s happy to be between the stars and the seas: “It takes a lifetime to ever figure out/That there ain’t no lifetime that is ever figured out.”

Modest Mouse wouldn’t be Modest Mouse without some weirdness and there’s plenty of that. “Transmitting Receiving” is mostly a list of things — “mustard seeds, turtles, weeds” — that goes into the trippy space of The Flaming Lips. A cosmic understanding also resides in the terrific, funky “We Are Between,” which positions mankind “somewhere between dust and the stars.”

Many of the songs are excessively overcooked, like the unnecessary flourishes on “We’re Lucky,” and some are undercooked, like “Lace Your Shoes.” But some are just right, among them the driving “Back to the Middle,” “The Sun Hasn’t Left” and the opening song, which is what an acid trip must sound like if it was set to music.

The album was produced with Dave Sardy and Jacknife Lee and the range of instruments is astonishing, from shakers and marimbas to “paper bags filled with wood.” On one track, Brock is credited with “soft drink percussion,” “spacephone” and “vibraslap” — which is very Modest Mouse.

Whatever he’s playing, it’s good to have Brock’s droll, word-stretching, warping vocal delivery back, together with Modest Mouse’s fondness for odd and explicit song titles and a top-notch band always making interesting music. 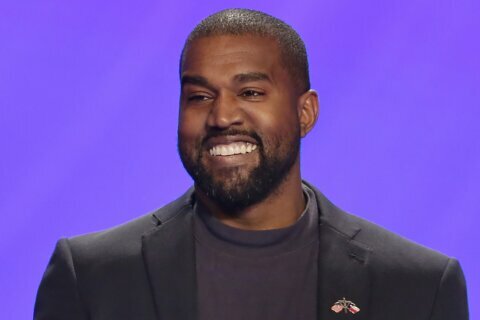 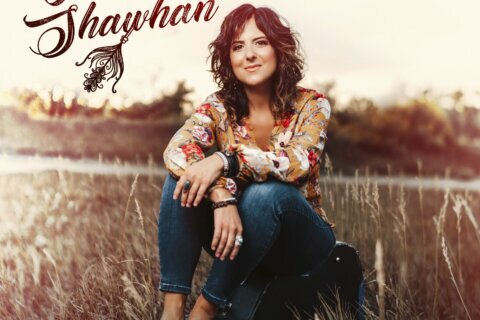