Greta Van Fleet are back and they’re doubling down. The young Michigan rockers whose sound and classic look is reminiscent of Led Zeppelin have returned with “The Battle at Garden’s Gate,” an album not just rooted in classic 1970s rock but gloriously pounded into it.

This sophomore full-length effort from the Grammy winners marks an evolution to a more expansive approach, with progressive, mystical and psychedelic elements. Many songs roar past the three-minute mark, as the band jams and doodles unrushed. There’s a bit more Rush this time in with the Zeppelin.

The band has teamed up with super-producer Greg Kurstin and under his guidance this collection has more elaborate arrangements, layers and chord progressions, lots of instrumental sections and strings. It goes right to the edge of bombastic without falling over, with lyrics about nature, armies massing and weird medieval imagery.

The Kiszka brothers — singer Josh, guitarist Jake, bassist Sam — and drummer Danny Wagner sound strong this time around, their musicianship deeper, their confidence high. This is music that will inspire you to put on some bell bottoms, grow your hair long and go barefoot into the forest at twilight.

“Built By Nations” uses a Zeppelin ”Black Dog”-like riff as a spine but then opens up into something else entirely. “Broken Bells” allows the band to breathe, jamming for more than three glorious minutes in a “Stairway to Heaven” way that seems like a respectful nod rather than theft.

The ballad “Tears of Rain” allows Josh Kiszka the chance to turn his voice into a hurricane and “Stardust Chords” is more than a little Jethro Tull-ish. The album’s second half drags a bit, especially with the messy, indulgent “The Barbarians.” But it shows a new path forward for the band, less and less aping their musical heroes.

The album ends with “The Weight of Dreams,” which is Greta Van Fleet at its most prog-rock, a gut-busting eight-minute rollercoaster of ambition that’s near operatic. “We stole from her a cloak of studded majesty/The queen is dead we robbed her grave,” go the lyrics.

Perhaps that’s a nod to the band generating criticism for sonic robbery, but that sniping is more than a little snobby and misguided. “The Battle at Garden’s Gate” may not change anyone’s mind and Greta Van Fleet will remain polarizing. But dismissing them has never made much sense. You love the sound of classic ’70s rock? Then why hate a band steeped in it and celebrating it? Give the album a spin and try not to rock out. 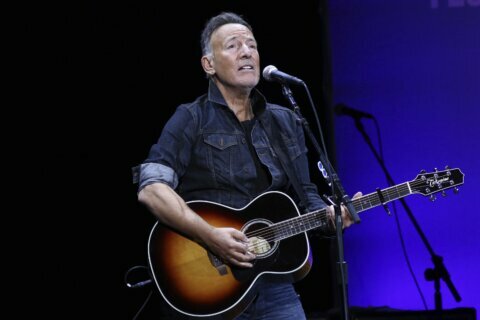 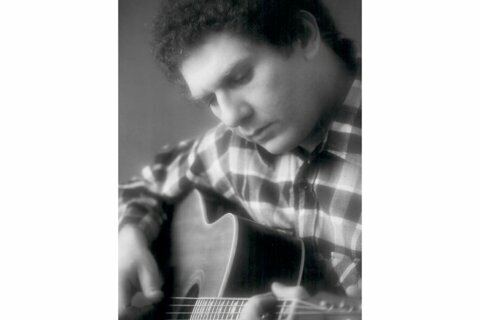 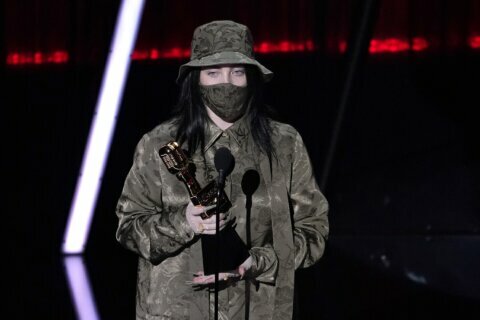 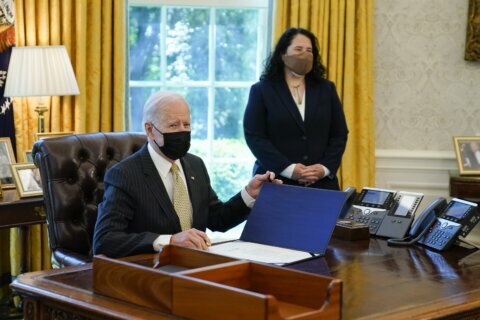 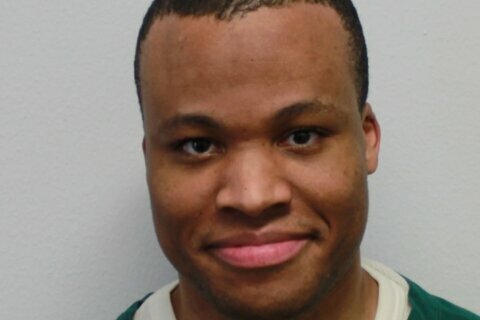 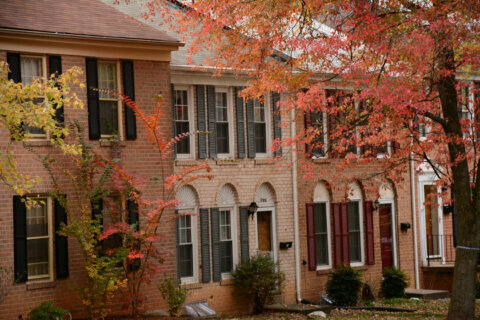