Six deep cuts have been made available on streaming and digital formats for the first time, including the tune “Scarecrow,” which began John’s legendary songwriting partnership with Bernie Taupin in 1967.

The other songs are: “Holiday Inn,” “Keep It a Mystery,” “Smokestack Children,” “Two of a Kind” and “Conquer the Sun.”

“Scarecrow” marks the first time Elton put his music to Taupin’s lyrics. “’Scarecrow’ will always have a very special place in my heart, and I know that Bernie feels the same way too. It’s the song that started it all,” John said in a press release.

The six songs will be added to the digital version of the collection “Elton: Jewel Box,” which was first released in November and contains more than 100 rare songs spanning 1965 to 2019. 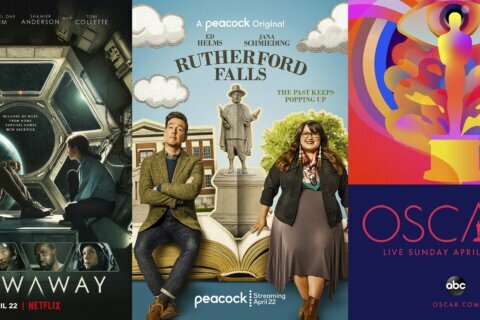 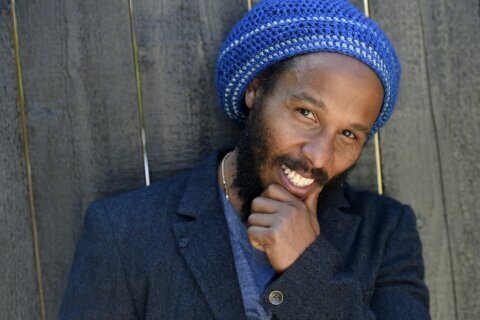 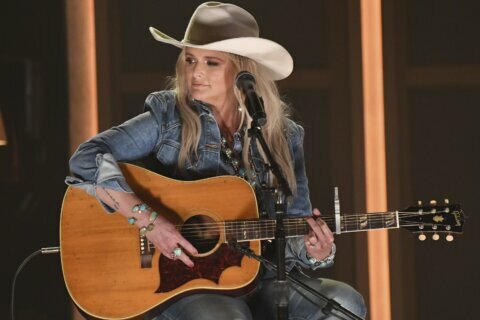