Review: NCT borrow the romance of the past for new album

Mega K-pop group NCT are not playing around.

Two years after releasing their debut album, the group featuring 21 members of NCT 127, NCT DREAM and WayV – as well as newcomers SHOTARO and SUNGCHAN – are launching into a sophomore effort with a third project expected later this year.

“NCT – The 2nd Album RESONANCE Pt. 1” skillfully combines a ‘90s R&B vibe with a more modern, electronic sound, leaning into the romantic boy band-ness of it all, with piano ballads showcasing the various members’ beautiful voices.

Lead single “Make A Wish (Birthday Song)” reels in the unsuspecting fans with its catchy whistle beat, but the rest of the album pulls the rug and revels in its retro-ness with a slew of only slightly modernized raps and R&B bangers; “Volcano,” “Lightbulb” “From Home” and “Faded In My Last Song” lead in this category.

“Misfit” is a classic, energetic rock tune that echoes its title in sound; “Déjà Vu” has a futuristic dance beat; and “Nectar” introduces a compelling if strange, wounded-animal trombone-like sound. 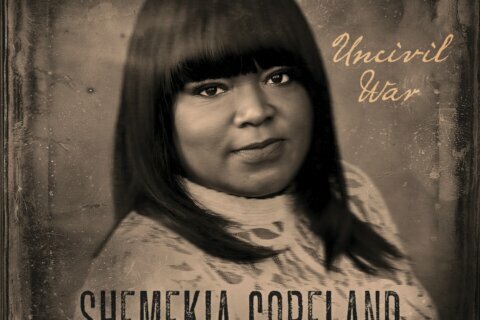