Bruce Springsteen will offer a documentary with new album

“Bruce Springsteen’s Letter to You” will offer performances from The E Street Band, in-studio footage and never-before-seen archival material, featuring “a behind-the-scenes look at the iconic artist’s creative process,” according to a statement.

It is written by Springsteen and directed by his frequent collaborator Thom Zimny. It will be released on Apple TV+ on Oct. 23, the same day the album “Letter To You” drops.

“Letter To You,” recorded in just five days, will have nine new songs and include new recordings of three unreleased songs that predate Springsteen’s 1973 debut album, “Greetings From Asbury Park, N.J.” The songs are: “Janey Needs a Shooter,” “If I Was the Priest” and “Song for Orphans.” 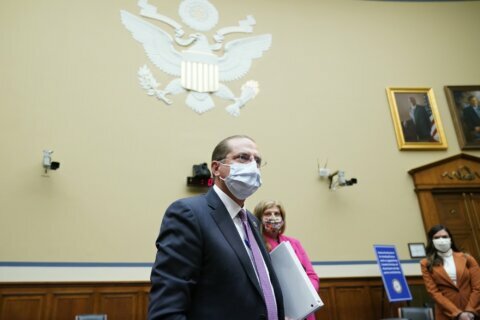 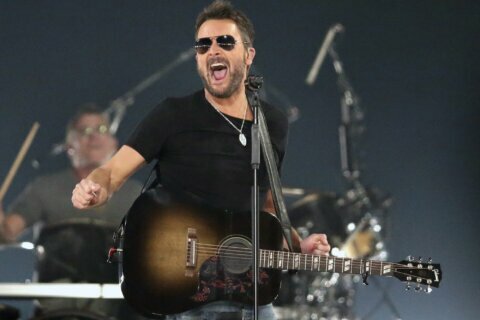 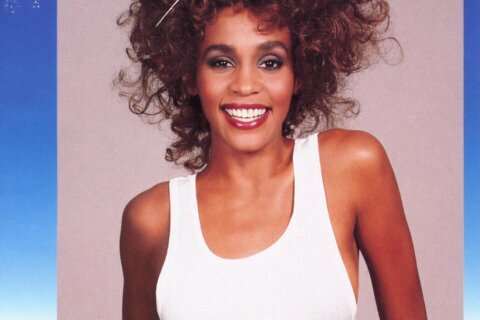