Celebrity birthdays for the week of Sept. 20-26

Celebrity birthdays for the week of Sept. 20-26 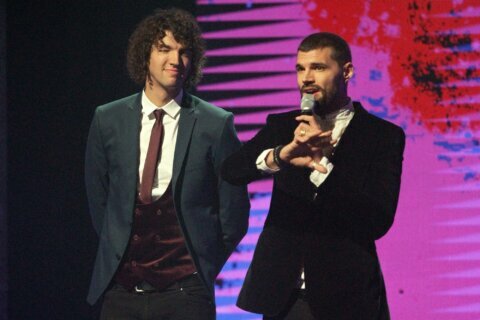 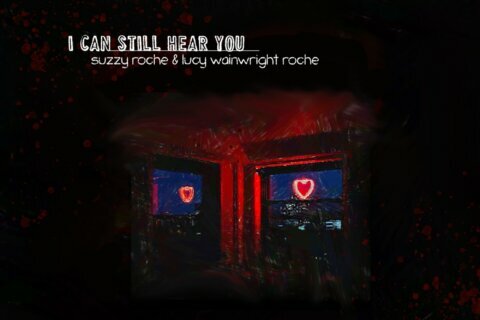 Review: A counterpoint to dissonance by mother-daughter duo 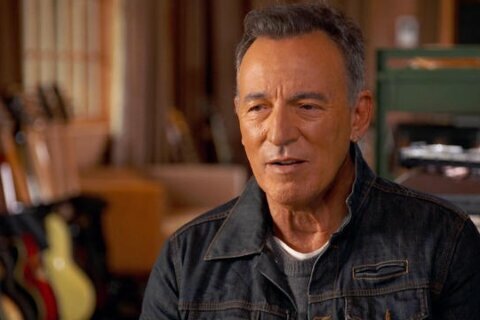