Katy Perry has two very personal projects being released this summer — the 12-track album “Smile” and a baby. Only one will really make people grin.

That album contained the sociopolitical “Chained to the Rhythm” and the music flirted with a more hip-hop sound. Its underperformance — and some heartbreak, we assume — led to a period that Perry describes in the liner notes as “my own darkest times.”

So “Smile” is a course-correction back to pure pop, with no featured artists and no political messages. It is Perry’s “I’m so sorry” album, littered with references to a chastened songwriter — “ego check,” “humble pie,” “better version” and “2.0.” Like the cover image, she’s a sad clown.

To be honest, there are only rare moments of levity. Perry is pregnant with her first child with actor Orlando Bloom and one of the best lines on the album is, “Look at me now/I’m in full bloom.”

But most of the set is a bit of a bummer. Just the titles alone — “Never Really Over,” “Cry About It Later” and “Teary Eyes” — are about mistakes, regret and lessons learned. This isn’t an album of pop songs as much as a therapy session set to music.

“I’ve gone to sleep/Night after night punching a pillow,” she sings on “Resilient.” “I know the higher I climb/The harder the wind blows.” She’s even sad when celebrating overcoming couples’ issues in “Champagne Problems.”

The fireworks have vanished. There’s no eye of the tiger anymore. Her dancing sharks have left the stage.

The depressive mood only lifts with the electric title song, clearly the best of a middling list of tunes. “Smile” is Perry at her most Perry: “Used to be dull/Now I sparkle,” she sings, finally with some bluster.

There are some serious misfires before the end, like “Tucked,” a Kylie Minogue rip-off, and “Harleys in Hawaii,” which is clumsy and too needy, despite a Charlie Puth songwriting assist.

So “Smile” is something of a housekeeping album. Apologies to everyone — parents, fans, lovers, other women, old lovers. Here’s hoping motherhood gives Perry a real reason to smile. 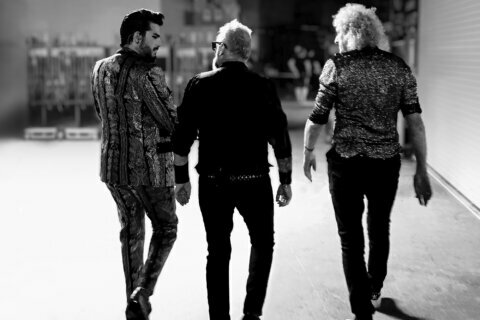 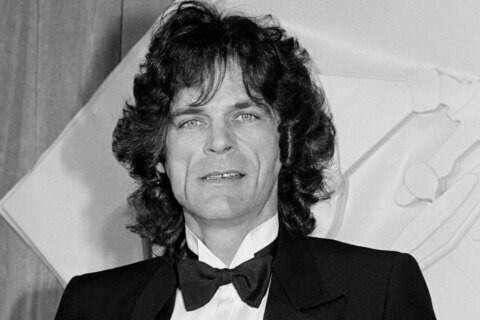