Grateful Dead singer and lead guitarist Jerry Garcia died 25 years ago on August 9, 1995, leaving a hole in the heart of legions of fans. He was 53 years old.

A quarter-century later, both musicians and fans who followed the band across the globe continue to gather to celebrate his music, reports CBS News correspondent Allison Keyes.

But on the day of Garcia’s death, fans could not have known all of the ways they would have to get their Grateful Dead fix today – from archival recordings to podcasts.

“There was definitely the signs that the live community was still going to be there – the Grateful Dead community was going to be there period,” David Lemieux, the band’s archivist and legacy manager, told CBS News Radio. “But to the extent that it is now, where there are so many bands playing Grateful Dead music, whether it’s the original members or not, [they] are just a great way to consume Dead.”

The group’s surviving members continue to perform the band’s songbook, and several newcomers are providing their own interpretations. 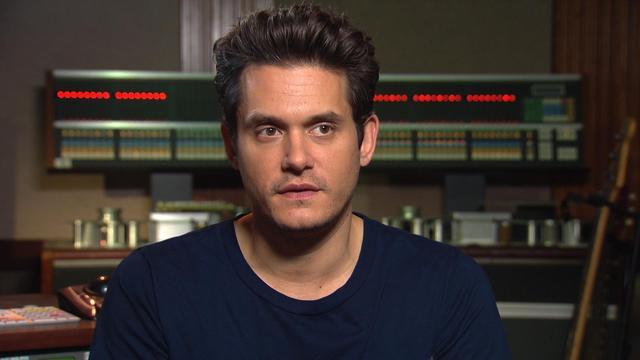 Why John Mayer wanted to play with the Dead

The band’s music is also widely available to stream through multiple platforms, including the Internet Archive and Spotify.

SiriusXM satellite radio has a channel dedicated to the Dead.

The band issues several archival and remastered recordings per year, such as the recent 50th anniversary edition of their studio album, “Workingman’s Dead.”

The Grateful Dead perform “Sugar Magnolia,” “Scarlet Begonias” and “Fire on the Mountain” at Winterland Arena in San Francisco, 12/31/78:

Outside of his 30-year career with the Grateful Dead, Garcia was involved in several projects ranging from jazz to bluegrass to folk to rock. Captain Trips (as he was once known) played with such artists as Bob Dylan, Crosby, Stills & Nash, and Etta James.

But it was fronting the Dead where Garcia earned his lasting fame. And as he told Rolling Stone magazine in 1989, “Success has never been part of our schedule, exactly. It’s kind of been a happy surprise.” 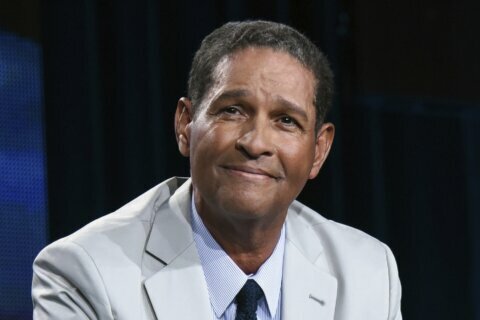