Not for the first time in his career of over 40 years, Willie Nile finds his muse nearby with “New York At Night,” an album inspired by his adopted city.

His 13th studio effort has plenty of rockers and a few reflective ballads and is as sharp and guitar-driven as ever, with Nile and his long-serving live band radiating energy and commitment.

Opener “New York Is Rockin’” is enthusiastic even if it feels a bit like a commission from Madison Avenue, listing a catalog of NYC neighborhoods, personalities, sports teams and landmarks.

It also mentions the Giants and the Jets, even though their shared stadium is in New Jersey. It’s OK, though, because despite Nile’s Big Apple identity, he recorded this album, like several of its predecessors, at Hobo Sounds in Weehawken, N.J.

Even better is the metropolitan boogie of “The Backstreet Slide,” one of several songs showing how the fire within Nile, once a peer of bands like The Replacements and The Clash, continues to light a similar torch.

Other high points: The furious “The Fool Who Drank the Ocean;” the anthemic “A Little Bit of Love,” inspired by a visit to his 102-year-old father in his native Buffalo; and “Surrender the Moon,” with some finely intertwined guitars.

The empathy and security offered on “Under This Roof,” a truly fine song that builds up from an acoustic intro, feels custom-made for these challenging times, and closer “Run Free” deserves to be a big hit.

Nile once sang that “MTV rock ‘n’ rollers will lose all their hair.” While limited exposure on the video channel may have helped preserve his locks, albums like “New York at Night” show that Nile still has all it takes to be a radio star, and more. 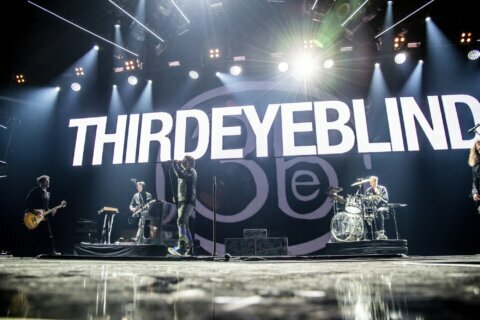 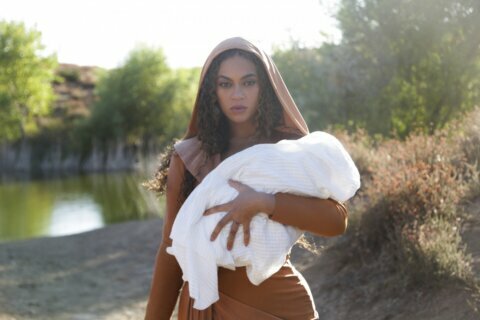