NASHVILLE, Tenn (AP) — Country singer Darius Rucker couldn’t quite believe it when he was surprised this week with the news that his song “Wagon Wheel” was certified eight times platinum, making it one of the top five most popular country singles ever.

On Wednesday, Rucker stopped by the Country Music Hall of Fame and Museum to see his items in an exhibit, but his label, Universal Music Group Nashville, surprised him with a plaque featuring eight platinum-colored records.

After repeating the word “Wow!” over and over, Rucker muttered to himself, “That can’t be true,” as he inspected the plaque in his hands.

He joked at seeing his CMA new artist of the year trophy behind glass, noting it happened for him when he was in his 40s. But the South Carolina-native also represents the changing face of country music, as one of two black artists among the RIAA’s top country singles.

It’s another interesting chapter in a song with a unique history. Ketch Secor, lead singer of string band Old Crow Medicine Show, first encountered the song when he heard a Bob Dylan bootleg that contained an outtake of a song called “Rock Me, Mama” that was mostly just a chorus and a muddled verse. Secor wrote verses about being homesick for the South and made it a signature song for the popular folk band in the early 2000s.

For years, the foot-stomping banjo and fiddle song “Wagon Wheel” was popular on the live circuits. Then Rucker heard a country style cover version at his child’s school.

Rucker’s version, released in 2013 and featuring backing vocals from Lady Antebellum, went to the top of the country chart for multiple weeks, earned him a Grammy for best country solo performance.

These days, he can barely get past the first chord of the song before fans start cheering.

“You hit that first chord and people just lose their minds, cause by the time we get to the third chord they know exactly what it is,” Rucker said. 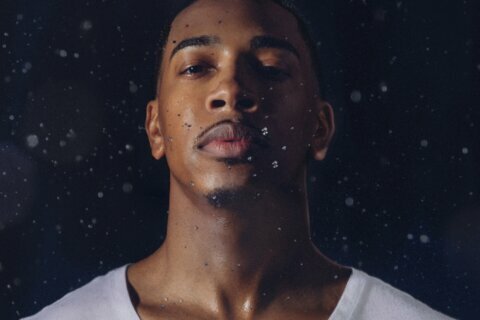 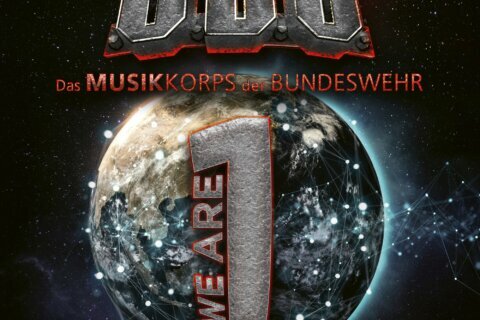 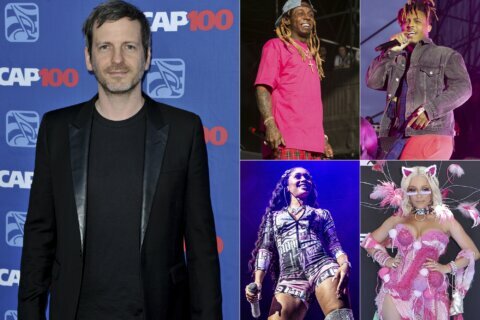