Pollstar says U2 top touring act over the last decade

NEW YORK (AP) — It was a beautiful decade for U2 on the touring front, as the Rock and Roll Hall of Famers raked in over $1 billion in sales to be named the artist of the decade by Pollstar.

The touring trade publication tracks data on tours globally. It says U2 grossed $1.03 billion in ticket sales f rom November 2009 to November 2019. They were followed by The Rolling Stones, which had just under a billion with $929 million; Ed Sheeran was third with $922 million; Taylor Swift was fourth with an estimated $900 million; and Beyonce was at No. 5 with $857 million. 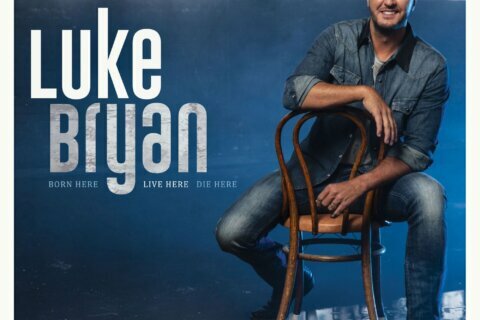 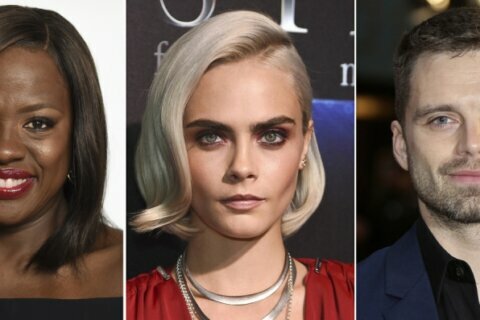 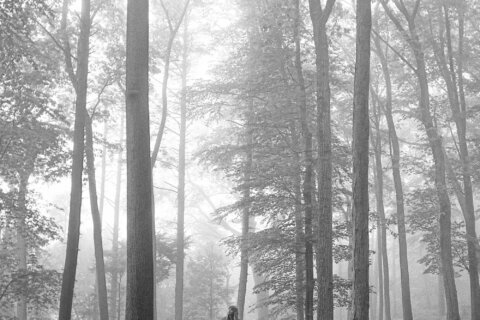 Lucky No.7: Taylor Swift nabs 7th No.1 album with ‘folklore’