Music Review: DJ Shadow back with an album to mark the times

In the companion art piece to DJ Shadow’s “Our Pathetic Age,” a poem expresses not wanting to be permeated by the ubiquity of “tech paranoia.” This sentiment hovers over the album’s 23 tracks.

Split into two sides, an instrumental and vocal suite, Shadow addresses the contradiction of modernity, examining a lack of tangible connection in an age where everything seems connected.

The electro excursions continue with “Slingblade,” as wordless calls for aid and electronic flares signal peril. The throbbing machinations of “Intersectionality” play like a hybrid of the soundtrack work from Oneohtrix Point Never and Zombi. “Juggernaut” mutates into an assault of drill ‘n’ bass.

The morass of menacing synths and walloping dubstep signifies an all-encompassing power. Exhibiting deft turntablism, Shadow deploys sinister spoken samples as directives to steer the malaise: “Sometimes you are so charmed by the music it could be saying death and you would never know.”

The comparative visceral realism as the rappers show up is palpable. Heavy hitters line the guest list, telling tales of the grind from the periphery of human contact. Inspectah Deck is coming with that “White Walker style.” Raekwon rocks galoshes and his bodyguard is “a black Kevin Costner.” The taut Dave East spot stands out and Pusha T’s “flows are being copied at Kinko’s.” Pharoahe Monch’s smartphone is listening to him.

A dystopian air does pervade the record but an underlying light often seeps through. Shadow’s visionary production acts as the unifying factor. No disrespect to the emcees, but the soundscapes overshadow.

Interlude “I Am Not a Robot” and social media expose “C.O.N.F.O.R.M.” clearly spell out the message. “Our Pathetic Age” aims to mirror the times and make sense of our present predicament. 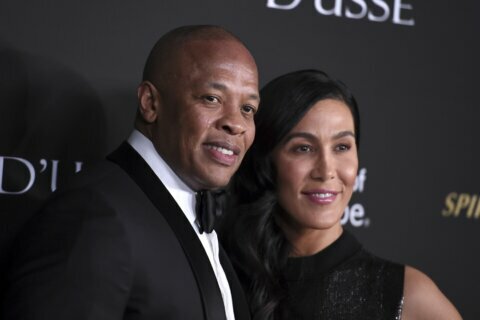 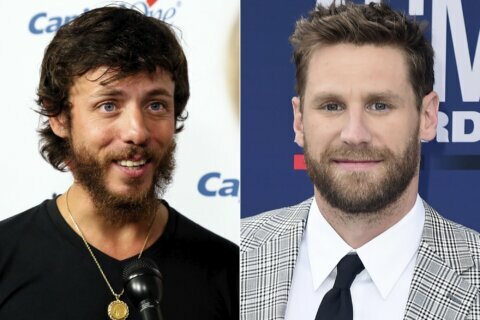 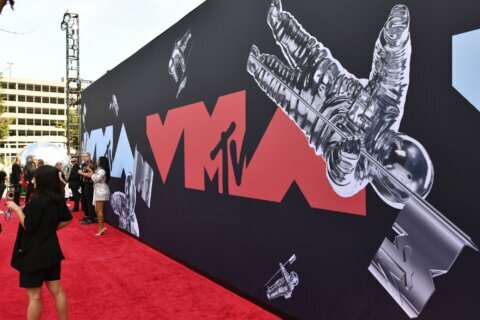 Despite pandemic, MTV VMAs to take place Aug. 30 in Brooklyn