Clarkson has been named godmother of Norwegian Cruise Line’s newest ship, Norwegian Encore, and the pop star said she signed on to the project because it aligned with the things that are most important to her life: families spending time together, humanitarian work and live music.

Clarkson, 37, will perform at the ship’s christening ceremony Thursday in Miami. She jokes about being a godmother for the first time and is excited to finally take a vacation that suits all her children, whose ages range from 3 to 18.

“This is my first godchild. I did it right. I don’t have to take care of anything. It just gives me things — awesome,” Clarkson said. “I’m super-stoked about it.

On NBC’s “The Kelly Clarkson Show,” Clarkson gave away free cruises to 20 music educators as part of her partnership with Norwegian. The new ship, which is officially launching this fall, will also have a reading room named in honor of Clarkson’s daughter River Rose called the River Rose Reading Room.

“Reading is very important to our family. We do it every night with our kids. My mom is a teacher, so I definitely was a teacher’s kid,” she said.

Clarkson, who won “American Idol” in 2002 and immediately became a chart-topping singer, said she’s surprised at the different fields that she’s been able to explore in her career.

“All I did was get in trouble for talking too much,” she said. “The fact that it turned into a job is kind of just … I definitely never thought I’d be in this position.”

Clarkson said her music fans shouldn’t be worried though — she recently recorded what she calls “one of my favorite songs I’ll probably ever do in my career.” She will also launch her Las Vegas residency on April 1, 2020.

“It’s a beautifully written song and one of my favorite writers in the world wrote it. It’s kind of all of these worlds colliding and … the whole experience has been amazing and hopefully our whole idea for the song pans out,” she said. “I’ve never done anything like this in my career. All of what I’m saying isn’t making sense until you actually know what’s happening, so I’m sorry for the weirdness. But you’ll know by the time it comes out, like, ‘OK, she’s not weird. It does make sense.’ It’s a new way. I’ve never really done anything like it.” 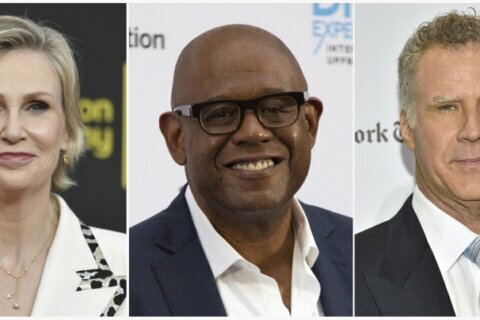 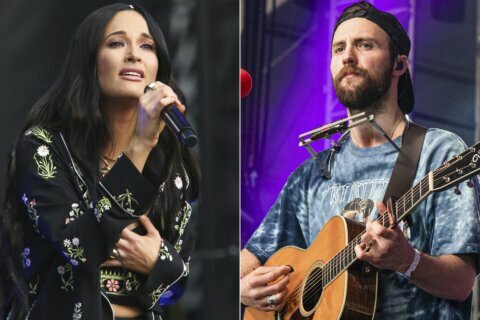