The Philadelphia Orchestra has rescinded an invitation to have opera legend Placido Domingo appear at its opening night concert after an Associated Press story revealed numerous sexual harassment accusations against him.

The orchestra said Tuesday that it’s “committed to providing a safe, supporting, respectful and appropriate environment.”

An AP story revealed many women said Domingo tried to pressure them into sexual relationships by dangling jobs and then sometimes punishing the women professionally when they refused his advances.

This is the first organization to act against Domingo since the report came out Tuesday morning.

Domingo was slated to join several other musicians at the Philadelphia Orchestra’s opening night Sept. 18.

Numerous women have told The Associated Press that celebrated opera superstar Placido Domingo tried to pressure them into sexual relationships by dangling jobs and in some cases punishing them when they refused his advances.

A half-dozen other women said suggestive overtures by Domingo made them uncomfortable. And almost three dozen more people in the opera world said they witnessed inappropriate sexually-tinged behavior by Domingo and that he pursued younger women with impunity.

Domingo called the allegations “deeply troubling and, as presented inaccurate,” adding “I believed that all of my interactions and relationships were always welcomed and consensual.”

Seven of Domingo’s nine accusers told the AP they feel their careers were adversely impacted after they rejected his advances, with some saying that roles he promised never materialized.

Celebrity birthdays for the week of Feb. 2-8 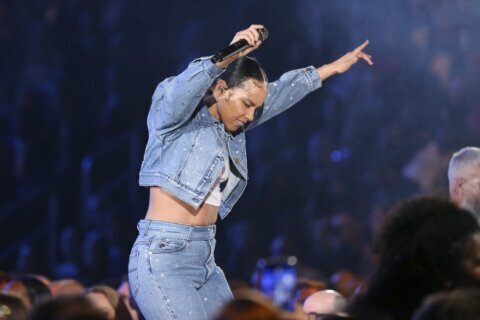 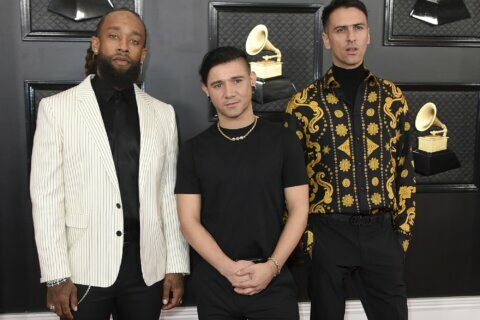