Redd Kross, “Beyond The Door” (Merge Records) Redd Kross continue to swing their pendulum widely and wildly between punk roots…

Redd Kross continue to swing their pendulum widely and wildly between punk roots and power pop on “Beyond The Door,” their latest album arriving after seven lean years in terms of new recordings, but rich with live dates and reissues.

Brothers Jeff and Steven McDonald have been in bands together for over four decades and the method to their madness/genius has barely changed — plenty of groovy melodies atop loud guitars, abundant pop culture references that could fill their own “Jeopardy” category, high doses of merriment and an unfair flair for being a quarter- or half note out of step with the prevalent trends.

No matter. With guitarist Jason Shapiro and Dale Crover on drums expertly completing the lineup, the album blasts off with “The Party.” It’s from the soundtrack of the hilarious 1968 Blake Edwards-Peter Sellers film and the mission statement is clear: “The party is groovy and everyone loses control.” That’s followed by “Fighting,” which mentions K-pop, South Korea’s own musical genre, and is more energetic than violent.

The title track references the Velvet Underground’s Nico while linking a Martin Scorsese film and Alice Cooper. The younger and sometimes less-prolific Steven appears to pay tribute to a rebellious offspring on “There’s No One Like You” and his bass playing cracks the pinata wide open on the rocking “The Party Underground,” as joyous as the B-52’s “Love Shack” but with nods to Mott the Hoople/David Bowie, Voltaire and molasses.

Jeff’s “What’s a Boy to Do” is power pop heaven, as is the closing cover of a tune by another band led by California siblings, Sparks’ “When Do I Get To Sing ‘My Way.'”

Those elated by Redd Kross’ unexpected 2012 return with “Researching The Blues” will find that the quality remains high on the timeless “Beyond The Door.” 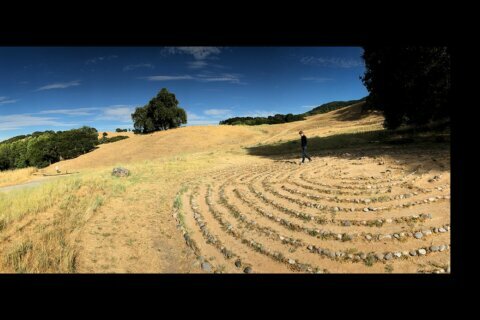 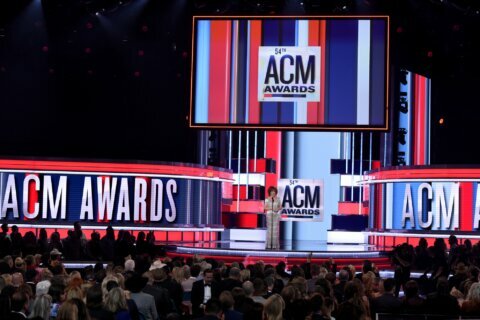 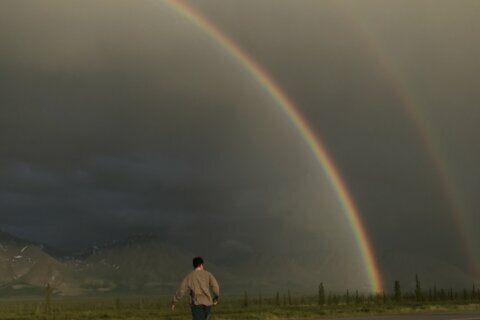