In case anybody asks: yes, a song can be simultaneously sad and dancey. Ronson proves it with the album’s title track, in which he expertly switches from steel drums to disco vibes beneath vocals from co-writer Lykke Li. Super-producer Ronson has a track record of mixing genres, blending time periods and employing unexpected sounds.

Grammy-winning singer Yebba sends her voice to noteworthy highs and lows on the thumping “Don’t Leave Me Lonely,” one of three songs to feature the budding singer. She’s jazzy on “When U Went Away,” but the real standout is the uber-funky “Knock Knock Knock” — a minute-and-a-half-long track that one only wishes was longer.

Li, best known for the international hit “I Follow Rivers,” is back for round two on “2 AM,” her tender vocals laid out over equally sweet production. And then there’s the earnest, outerspace-y “Spinning,” featuring Ilsey. “When I’m spinning, you bring me back to Earth and you fix it/When nothing’s making sense and I’m dizzy, you’re the only one that I want,” she sings.

There’s good stuff, too, from other collaborators, including Camila Cabello, King Princess and Alicia Keys, alongside rapper The Last Artful, Dodgr. Diana Gordon, who has big songwriting and production credits of her own, contributing to Beyoncé’s “Lemonade” album, shines on “Why Hide.”

With help from a star-studded squad, Ronson’s outdone himself on “Late Night Feelings,” and, boy, does the heartache feels so good. 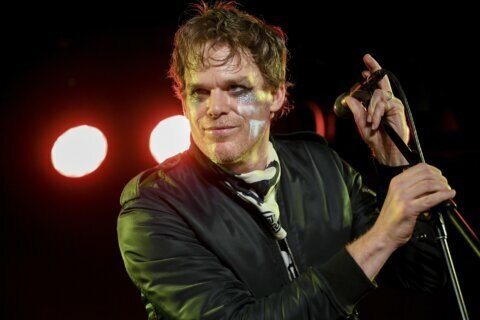 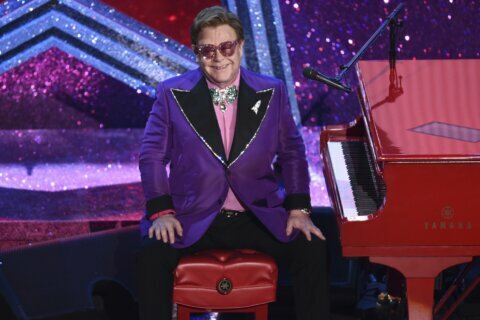