Morrissey delivers a dozen covers on his new album, “California Sun,” which reimagines works by such masters as Bob Dylan, Joni Mitchell and Carly Simon as well as more obscure musicians.

It’s a bold move by the former Smiths singer, a sonic face-off against some of music’s giants. It deserves to be taken song by song and scored like a boxing bout over 12 rounds.

The album kicks off with Morrissey’s take on Jobriath’s ’70s gem “Morning Starship” and the so-called Pope of Mope nicely keeps its trippy vibe but modernizes the sound. Good opening choice and credit to Morrissey for introducing Jobriath to a new generation, 1-0 to Morrissey.

But Mitchell’s twangy, rich “Don’t Interrupt the Sorrow” is next and Morrissey can’t lay a glove on the original, 1-1. He does better with Dylan’s “Only a Pawn in Their Game,” with the Englishman giving the folk tune a slight Celtic feel but failing to match Dylan’s sarcastic bite, 1-2.

Morrissey then painfully fails to connect on his cover of Buffy Sainte-Marie’s “Suffer the Little Children,” turning the original’s spiky mania into a lounge song, 1-3. He does better with Phil Ochs’ “Days of Decisions,” his voice glorious, 2-3.

He also surprisingly gets a point with Roy Orbison’s “It’s Over,” matching the American icon’s tenderness and even upping the heartbreak, 3-3. But Morrissey is no match when it comes to The Fifth Dimension’s “Wedding Bell Blues” — the original is lush and heartfelt; Morrissey’s is camp, 3-4.

He seems to have completely misunderstood Burt Bacharach’s “Loneliness Remembers What Happiness Forgets” — when Dionne Warwick sang it, it was a soaring ballad, when Morrissey does, it’s a small pop ditty, 3-5. He also doesn’t do enough to bloody Gary Puckett’s “Lady Willpower,” 3-6.

Morrissey is in trouble now. He’s been knocked down. But he might pull it off if he finishes strong. Unfortunately, the next one is Simon’s “When You Close Your Eyes.” Simon sings in service of the song; Morrissey is posing in front of it, 3-7. And his cover of Tim Hardin’s “Lenny’s Tune” lacks the original’s haunting sadness, 3-8.

The folly of the project is truly laid bare when Morrissey tackles Melanie’s “Some Say (I Got Devil).” The original is eerie and complex, an irresistible feminist anthem. While Morrissey croons hard, this was never the song for him. 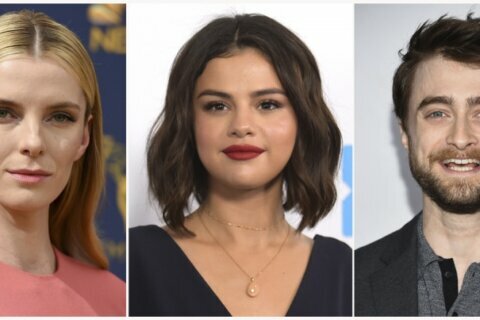 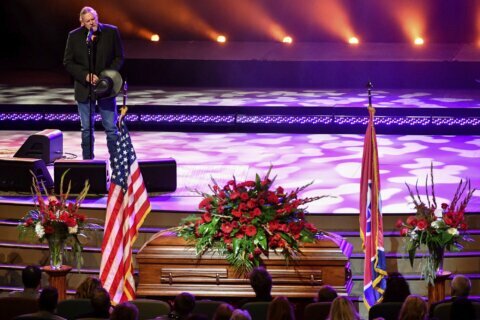