TALLADEGA, Ala. (AP) — Jeff Burton the former NASCAR driver sees some benefits to his son making his Cup Series debut at Talladega Superspeedway.

Jeff Burton the father is more anxious about it.

“As mom and dad, it’s going to be a little nerve-racking,” Jeff Burton said. “Obviously Talladega is a nerve-racking place.”

Harrison Burton, all of 20 years old, will make his debut on NASCAR’s top circuit Sunday, barrelling onto a track that can prove harrowing even for the most veteran drivers. It’s not always easy on the parents either, even one who won 21 Cup races, though none of the victories came on the 2.66-mile oval known for its wrecks.

The elder Burton, now a commentator for NBC Sports, said he even got nervous walking in on Harrison’s film session from old Talladega races. Harrison, the reigning NASCAR Xfinity Series rookie of the year, will drive the No. 96 Toyota for Gaunt Brothers Racing this weekend.

He is set to become the first driver born in the 21st century to run a Cup Series race. This will be his eighth stock car start on a superspeedway and fourth at Talladega. He was 23rd in ’Dega last October, his best finish at the massive track.

Burton said he definitely doesn’t feel comfortable about Talladega racing, but feels “comfort with the discomfort.” He is familiar with the track and the intensity of stock car racing’s top drivers from growing up in a racing family.

“Those Cup guys are aggressive, man,” Harrison said. “Those guys are all about wrecks every lap. And being prepared for that and understanding that there’s going to be discomfort and trying to find a way to handle that adversity is something I’m excited about.

“It would probably be a little bit more simple to go to a short track and just kind of run where you’re going to run and do all that,” he said. “But gosh, it’s a crazy opportunity. I’m excited for it.”

Harrison Burton is scheduled to start 39th on Sunday, a day after making start No. 50 in the Xfinity Series. Starting in the back of the pack and taking some time to get acclimated to the car isn’t such a bad position for a youngster, especially with the absence of practice time these days.

“It’s a race track where he really doesn’t have to just take off and have all the pressure of staying on the lead lap and all those kind of things,” Jeff Burton said. “He can kind of work up to understanding the car.”

Burton will be behind the wheel for the part-time team’s fourth Cup race this season. Veteran Ty Dillon ran the previous three races.

Burton won four Xfinity Series races last season with 15 finishes in the top five. His best finishes through the first seven races of this year entering Saturday were third at Daytona and Atlanta.

Ryan Blaney, who won at Talladega in each of the past two years, said he was struck by how quickly everything happens in his first go at the Cup level.

“I remember it just happens quick, and you and your spotter have to be in sync with your movements and kind of how you’re going about your race and things like that and your lanes,” Blaney said. “That’s something that he’ll learn very quickly and I’m sure he’ll pick it up right away. … You can’t really prepare for that, you just have to experience it.”

Harrison, who started racing at age 4, is used to being the young kid on the track. Burton was the youngest Division I winner in the NASCAR Whelen All-American Series in 2014 at age 14. The following year he became the youngest driver to compete in the K&N Pro Series West.

With COVID-19 restrictions, Jeff and Kim Burton won’t get to hang out with their son before the start of his first Cup race. They plan to watch either from the stands or a family suite, and will probably have some white-knuckle moments along with Harrison. 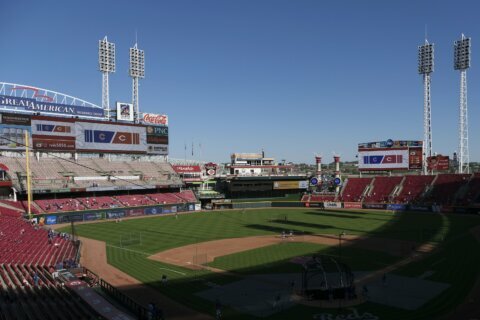 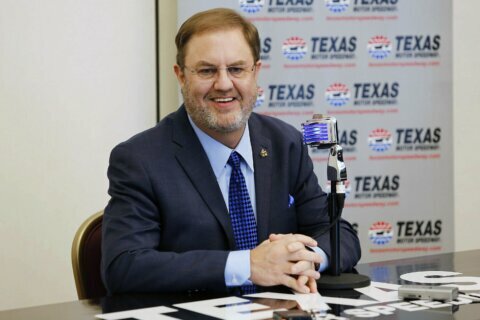 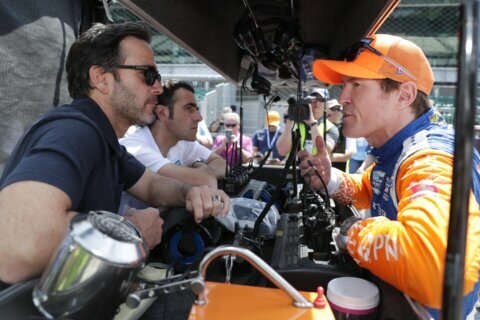