CHARLOTTE, N.C. (AP) — NASCAR had been planning sweeping changes for 2021 in hopes of finding new fans and adding some energy to a staid, stale schedule.

The coronavirus pandemic put those plans on hold and NASCAR is frantically trying to recover from a 10-week layoff.

So far, the stock car series is succeeding.

NASCAR came up with a health plan that allowed it to resume racing last Sunday at Darlington Raceway, the first of 20 events scheduled in seven Southern states through June 21. Although spectators are not permitted, making for eerie, empty venues, the racing itself has delivered.

Kevin Harvick scored his 50th career victory in NASCAR’s first race back with seemingly everyone watching to see if the safety protocols would work. The next event was the first Cup Series race on a Wednesday in 36 years and it was about as good as it gets for a series dependent on miles upon miles of left turns.

Reigning champion and resident villain Kyle Busch angered fan favorite Chase Elliott, who flipped off his competitor after he was wrecked. A fox scampered across the track during a lull in what was a flat-out entertaining race.

Then came Thursday’s emotional Xfinity Series race, won on the final lap by Chase Briscoe two days after he sat in the infield at Darlington and FaceTimed his wife as the two learned their unborn child did not have a fetal heartbeat. Reeling from the loss, Briscoe was able to hold off Busch, the best driver in Xfinity Series history, for his second win of the season. He collapsed in tears after the race in a moment shown across the country.

NASCAR, with all its personalities, conflicts and raw feelings, was back.

“One of my favorite lines I’ve heard this whole time is, ‘Don’t let a good crisis go to waste,’” driver Joey Logano said Friday. “For us to find a way to get back to the race track as a sport, as an industry, and get back to work before most was an amazing opportunity. I think NASCAR saw it was important for everybody for that to happen for all of our livelihoods, every one of us.”

The sport has long been fueled by rivalries and its explosion began in 1979 when the first Daytona 500 televised flag-to-flag ended with a brawl as Bobby and Donnie Allison got into it with Cale Yarborough. The best Elliott could do with social distancing rules in place was flip Busch the bird.

“It’d be kind of hard to fight when you have to stay six-feet apart. My arms aren’t long enough,” Elliott said.

Busch admitted he made a mistake, called Elliott to apologize, but the kerfuffle has ignited fans.

“I know it’s gained a lot of traction and there’s a lot of people talking about it, so that was ultimately a win for the sport,” Elliott said Friday. “It was a loss for me and my team, but … people love drama, they love talking about that stuff and they’ve been doing a lot of it.”

Austin Dillon saw Briscoe’s victory on ESPN, which like other outlets has been starved for fresh material.

“It’s been a minute since our sport has really been featured on that channel and that made me proud of NASCAR for the efforts they went through to be the first big sport to come back,” Dillon said. “It’s huge for our sport.”

The series now shifts to Charlotte Motor Speedway in Concord for four days of racing beginning Sunday with the 61st running of the Coca-Cola 600, a crown jewel event and the longest race on the NASCAR calendar. The series rolls into the event with huge momentum and confidence from North Carolina Gov. Roy Cooper the event will be a success.

“I know a lot of people are looking forward to this live sporting event on TV — I know that I am,” Cooper said. 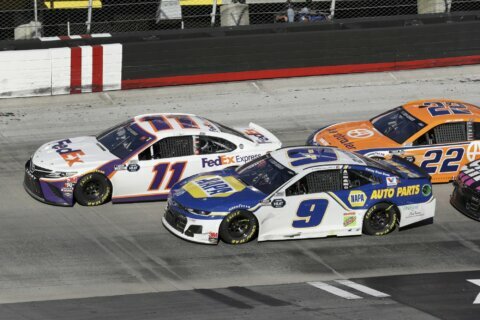 NASCAR announces another wave of races through August 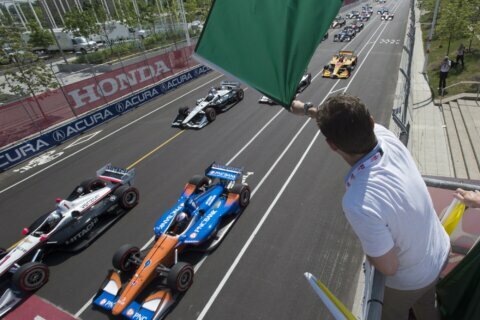 IndyCar ready to race after pandemic delayed start of season 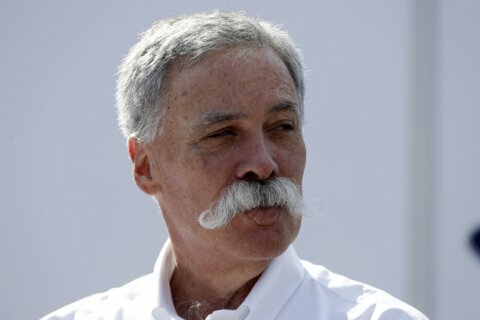