Matt DiBenedetto out at Leavine after this NASCAR season

CHARLOTTE, N.C. (AP) — Matt DiBenedetto has been told by Leavine Family Racing he will not be brought back for…
Listen now to WTOP News WTOP.com | Alexa | Google Home | WTOP App | 103.5 FM

CHARLOTTE, N.C. (AP) — Matt DiBenedetto has been told by Leavine Family Racing he will not be brought back for a second season with the NASCAR team in 2020.

DiBenedetto called it “devastating news” in Thursday social media posts. He’s enjoying the best season of his career while driving the No. 95 Toyota and is ranked a career-best 23rd in points. He has four top top-10 finishes in the past eight races.

DiBenedetto’s post said the team told him Tuesday he was out. In a statement, the organization called DiBenedetto “a talented young driver.”

Leavine Family Racing has an alliance with Joe Gibbs Racing, and that team does not have enough seats to give its many young drivers. DiBenedetto will likely be replaced by either Christopher Bell in a promotion from the Xfinity Series, or Erik Jones if Gibbs moves Jones to Leavine to make room for a Cup seat at JGR for Bell.

DiBenedetto is likely to be a candidate for Front Row Motorsports’ No. 38 Ford. David Ragan said Wednesday he won’t drive full-time after this season. 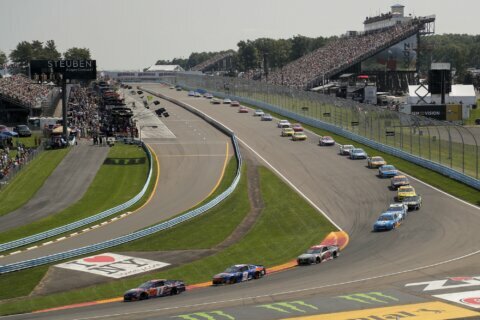 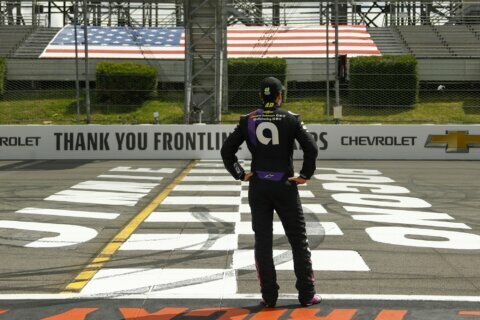 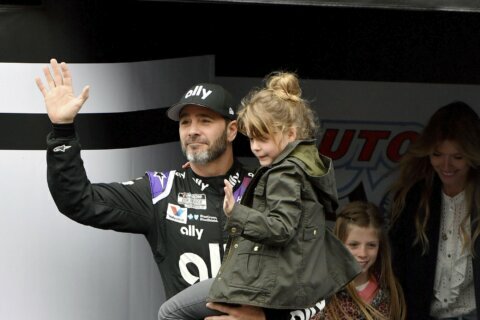