SAO PAULO (AP) — The Interlagos track which hosts the Brazilian Grand Prix could soon be up for sale.

Sao Paulo city council approved a bill that allows the sale by a vote of 31-10 on Thursday.

Mayor Bruno Covas, who crafted the bill when he was a councillor, will have the final say on the issue.

Interlagos held its first Formula One race in 1972.

In 1978, the race moved to Rio de Janeiro’s Jacarepagua autodrome, but it returned to Sao Paulo in 1990 and remained.

Sao Paulo council’s decision comes after F1 owners said they could return to Rio after the Interlagos contract expires in 2020.

Brazilian President Jair Bolsonaro has said Rio will have a new track for F1. 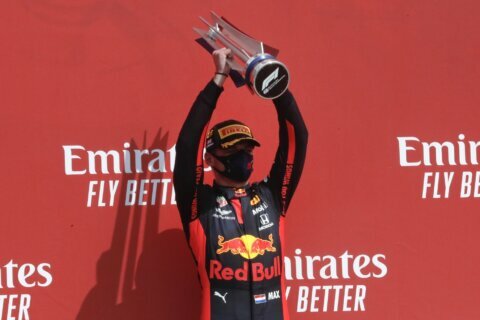 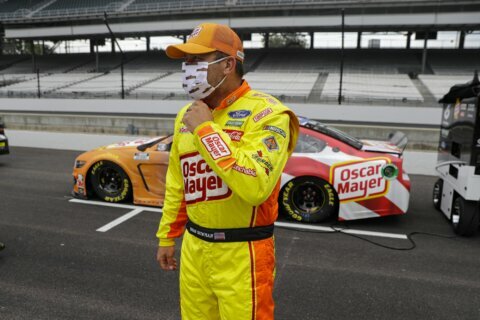 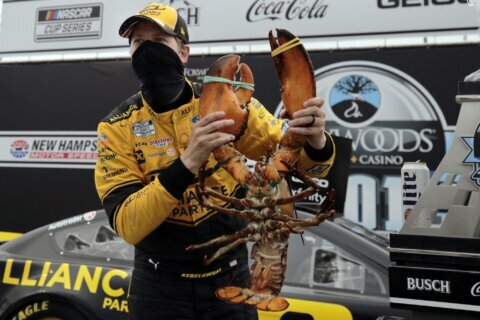