Haase opened the second inning by blasting Daniel Lynch’s second pitch 444 feet to the seats above the left-field fountains for his seventh consecutive hit.

“I’ve really tried to shorten up my swing, try to still stay powerful, but in a little shorter window,” Haase said.

One out later, Candelario hammered his team-leading 13th homer of the season 445 feet deep to left for a 4-0 lead.

“It was a great swing,” Candelario said. “Short and quick to the ball. When you hit the ball on the barrel, good things happen.”

Haase added another shot to left-center in the sixth, his 12th homer of the year and fifth career multi-homer game. He added a two-out RBI double in the eighth.

“Obviously, he’s living right, with the bloop hit and the two homers,” Tigers manager A.J. Hinch said. “We’ve seen him get hot like this before and there’s a lot of damage that comes with it.”

Kansas City-area product Joey Wentz (1-1), who was recalled from Toledo on Thursday, allowed only a pair of two-out hits in 6 2/3 shutout innings for his first major league victory. Wentz struck out five with one walk.

“He looked extremely confident today and that’s how he was throwing the baseball,” Haase said. “He was filling up the zone with all his pitches. He kind of just had his way. He was able to do different things with the ball and get big outs.”

“Definitely cool.” Wentz said. “First major league win, obviously special anywhere, but probably a little more special to have a lot of my family, a lot of my friends here to watch. My win comes on a very good night for the whole team, which was also very good.”

Wentz estimated 40 to 50 of his family and friends were in the crowd behind the Tigers dugout.

“I thought the ovation he got coming off the field was so awesome,” Hinch said. “I told him it’s pretty awesome to come out and pitch in front of your family and friends. Enjoy this walk because it doesn’t happen very often, especially on the road.”

“It was really cool,” Wentz said. “When A.J. came out he said you’re going to walk off in front of all your family and friends, which was special for me.”

Candelario, Haase and Spencer Torkelson each had three hits as Detroit out-hit Kansas City 17-6. The Tigers had multiple baserunners in every inning except the first and seventh. 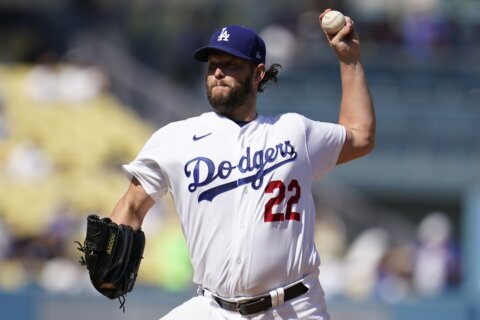 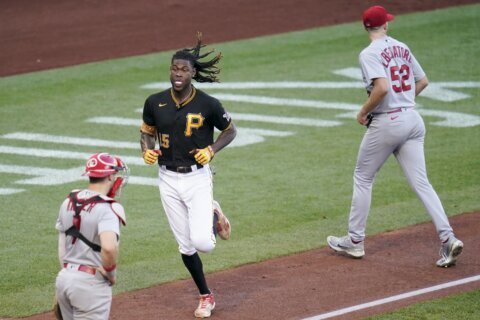 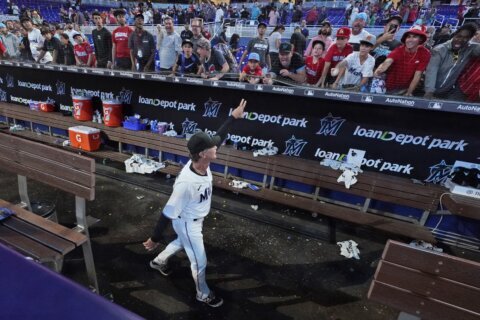